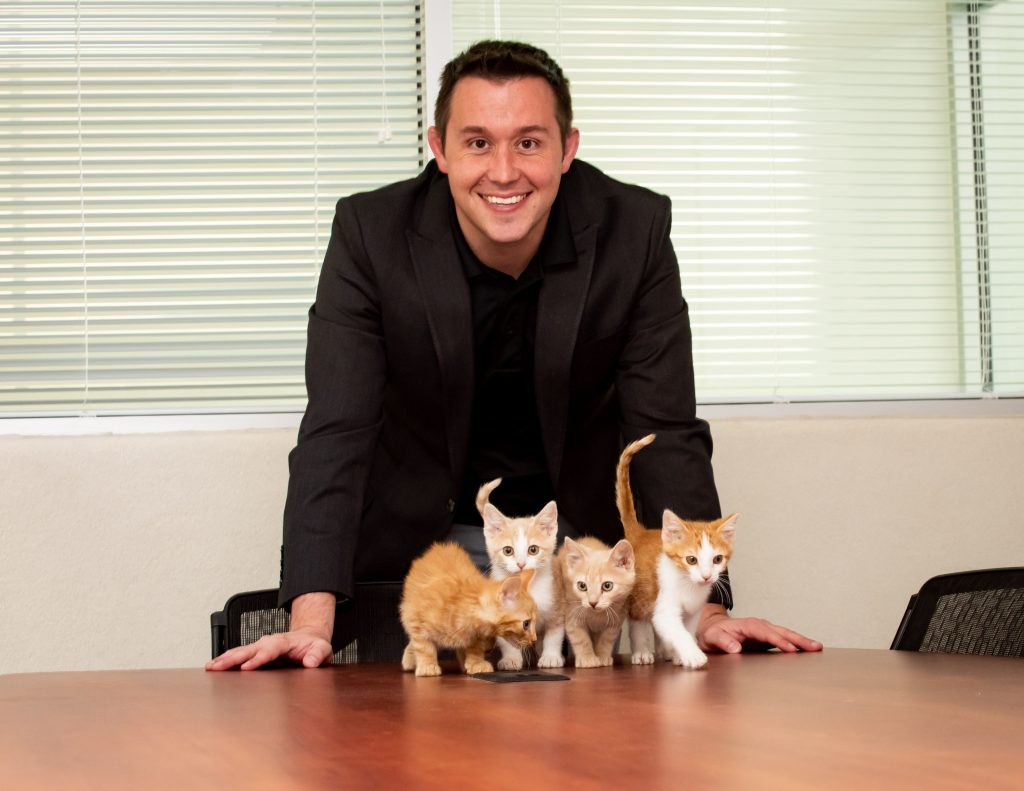 Adam Ricci grew up in a suburban city outside of Portland, Maine and held various positions as a kennel worker, president of a non-profit education and advocacy group, animal control officer, and police officer while working in animal welfare and public safety.  Ricci formerly was a patrol officer and evidence technician for the Buxton Police Department, deputized and assigned the York County Crime Task Force and the Chief Animal Protection Officer for the Pima Animal Care Center.  Ricci currently is the Chief of Field Operations for the City of Albuquerque, NM (Animal Welfare) and the vice president of the National Animal Care and Control Association.