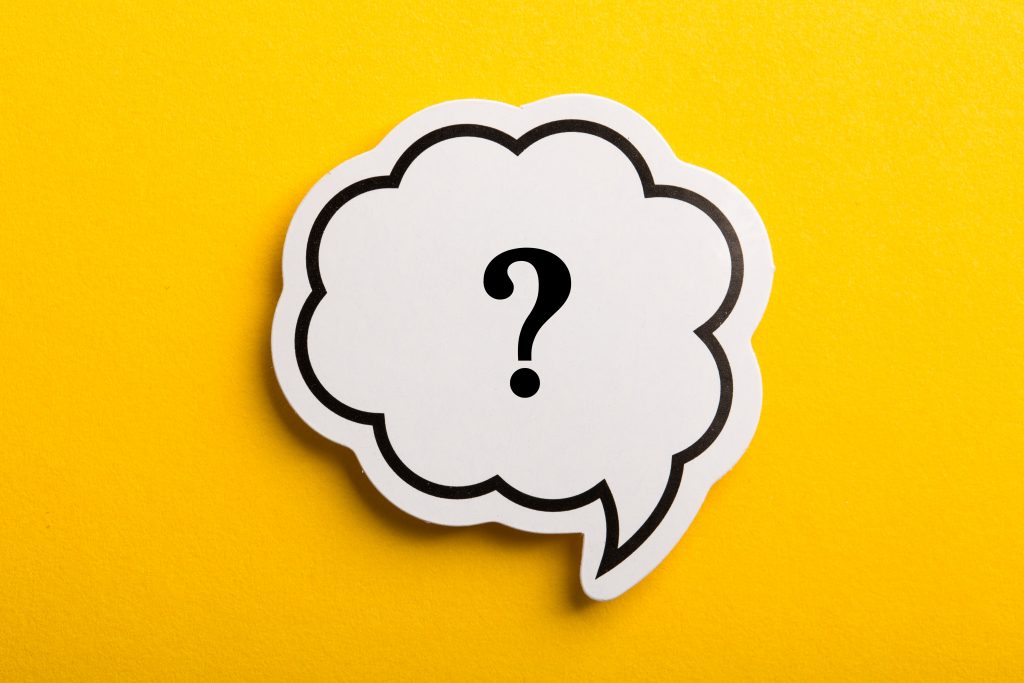 Webinar presenter Dan Fisher answered a number of your questions after his presentation, Challenges and Issues in Investigating & Prosecuting Gang-Related Crime.  Here are just a few of his responses.

Audience Question: Can you give an example of manipulation of visitation as a common scheme? Can you explain that just a little bit better?

Dan Fisher: Sure. So here in Maricopa County inmates largely don’t have physical visitation anymore. They visit through what would be like Skype. We’re all so pretty familiar with this given the current climate so they have video visitation. What a defendant and I’ve seen this happen before they would set up a video visit with maybe their girlfriend someone who is non-gang-affiliated, other than her ties to maybe the defendant and someone they visit with regularly. What they will then do is the girlfriend will use a subsequent electronic device to patch in the third party that might be a fellow gang member or potentially a witness that the defendant’s trying to get a so-called and they will try and use that primary communication almost to do a three-way on the visitation. What that scheme does is it prohibit is the jail in itself and the prosecution in terms of if I’m looking for communications between person A and person C and I run that in the jail, it will look like they’ve never communicated. When in fact what he’s doing is he’s been visiting with person B who’s using another phone or computer to do a three-way visitation. That’s the kind of thing that we do in terms of manipulation of video visitation where they’ll try and avoid detection in order to conduct criminal activity.

Audience Question: I’m relaying a message here. So I hope that makes sense. Troy says that Chuck Schoville says hi and thanks for providing the much-needed gang training. I hope you understand that message.

Dan Fisher: I do understand that Chuck is the president of the International Outlaw Motorcycle Gang Investigators Association. Thank you Chuck.

Audience Comment: As a probation officer with juveniles, we don’t see letters and notes unless the client has been identified during intake process or the client himself claims. It’s very difficult for us to identify gang members. Knowing the language used in each set is helpful as all we do is really talk to the client.

Dan Fisher: The answer to that in my experience is yes. I have in the sense that a lot of my gang members are involved in the trafficking of like prostitution in terms of trafficking. In terms of my direct contact with maybe trafficking in terms of illegal immigrants is not the case but with human trafficking or child trafficking. I have seen that there are individuals who affiliate with criminal street gangs that have different kinds of rackets that they do on the streets. Some might sell drugs some might be for lack of better word pimps that that prostitute out girls. A lot of those individuals are going to continue to demand that the financing that they had on the street is further down in the jail. So I do see that quite a bit actually.

Dan Fisher:  I’ve seen in my experience the evolution in terms of the type of criminal activity, in terms of messing with witnesses and messing that’s a legal term. I mean tampering or influencing witnesses. I’ve seen it evolve in terms of the mechanisms they utilize. They will utilize social media. They will utilize points as an example a defendant calls his friend on the phone and says, “Hey record what I’m about to say and post it to Facebook”, and then he’ll just post it to Facebook. So it goes out to the Facebook community. So they’re using current tools to do the same old things they do by letter email. That’s my experience. There are individuals that deal more with fraud and racketeering and financial crimes than my typical experience is violence and violent crimes. However, I see those defendants utilizing whatever new social media whatever new electronic communication they can get access to, to widen the universe to try and further their criminal interest in the gang.

Nick Cooksey: I’m saying they love Snapchat because it doesn’t typically record or keep the things for too long.

Audience Question: Well speaking of that, have you what success have you had with working with some of the major social media companies like Facebook in terms of getting information and such?

Dan Fisher: In terms of Facebook and we oftentimes have the detectives when make preservation requests and we’ll be able to pull down a lot of Facebook records because it’ll be a preservation request and then a subsequent search warrant to Facebook for the record. That’s a time-consuming process so we can coordinate your practitioners know either with Snapchat or Facebook to issue a reservation request. Oftentimes the individuals going to get notified about the fact that a request has been made. It at least prevents them from deleting that. I think Nick will want to respond briefly to that question.

Nick Cooksey: Well, I think it’s amazing that sort of working with the case detectives that know how the gang’s network very well. And then having somebody that’s experienced in writing a very solid search warrant and that’s something that maybe Dan continue back on after this. Those elements come into play a great deal and there are two cases right on top of my mind that where Dan and I worked were they plotted murder, fires and actually executed that and carried out the crime and facilitated and communicated the crime to the other gang members from the prison level straight to the current street level gangs to communicate to the network. So that’s a great example of there, that was all over Facebook. But drugs, gun and the typical business, especially with the juvenile crowd, they love it. The other thing is a lot of times s create their monikers in Facebook and put it in front of their names to actually identify their gang names. As dumb as that sounds but it’s some of the greatest gang indicia that we have. We used to identify people down the road and in future/past crimes. So socially, it’s not going to go away. It’s only going to get worse. Cell phones are the same way. So Snapchat, WhatsApp, all those types of things if you’re not used to going through it,  spend the time and you know start learning it now because it is the future of our business however we want to look at it.

Audience Question: Any promise you see with utilizing fake social media accounts to identify and or confirm subjects as gang members, for example, detectives utilizing your own fake accounts to be able to identify subjects involved in particular street gangs?

Dan Fisher: I can tell you that it is a good question. I would first address it within your own individual agency. I know of law enforcement agencies that have ghost accounts, police departments that have ghost accounts. In terms of our prosecution standpoint, there is a prohibition from myself doing that. I’m bound by the state bar ethical rules that basically talk about how I could deal with my capacity as an attorney on a represented party.  So at my office at the county attorney’s office, we do not need the prosecutors to have ghost accounts to do that kind of thing. But that bar is because of the legal rules. I do know law enforcement utilizes those. I think that they are necessary because you oftentimes have an individual person. Once we arrest someone, we get their phone. We do a search warrant. We find out on their phone, they have eight or nine social media account. You’re not always going to be able to grab the phone off of these individuals so you’re going to need to bounce around different socials. That’s not going to happen if you’re using your account that says I’m a Phoenix police detective or I’m a Glendale detective. So I think they are valuable but there are restrictions on the use at least from an attorney perspective.

Click Here to Watch a Recording of Challenges and Issues in Investigating & Prosecuting Gang-Related Crime.