Webinar presenter Mark Warren answered a number of your questions after his presentation, “Understanding Workplace Violence: Operationalizing Your Prevention Strategies in a Justice Environment.” Here are a few of his responses.

Audience Question: You have mentioned that federal courts have said that companies cannot hide behind inadequate training, the person is wondering are there statutes or case law that you can reference the statement to?

Yes, there is. As an example, but there are many factors that will play into the liability for an entity but here are some thoughts.

There is a case out of Texas in which Woven Metal Products, Inc., was the defendant in a civil case and lost a $1.2 million verdict. In this case an employee (the plaintiff) was shot and killed by another employee during an incident at work. The employer failed to perform a background check and the suspect was out on bond relating to a charge of Terroristic Threats and had a previous arrest of carrying a weapon at work. The suspect had been in an altercation the day prior to the shooting and was to be terminated but was allowed to return to work on the day the shooting occurred. There is a lot to be learned from this one case that an employer needs to consider. Woven Metal was found negligent for never having trained employees on how to respond to potential workplace violence. Another question for employers to consider is whether to conduct background checks or not? There is not a simple answer however, there are states currently pushing “Ban the Box” laws that would prohibit employers from running background checks on potential hires. Currently there are 33 states and over 150 cities that have currently adopted this legislation. The premise of these laws is to hire a candidate based on their qualifications without the “stigma of a conviction or arrest record” delaying the background check until a later time. The problem with a law such as this is once you complete the check and find the disqualifying arrest or conviction, we all know that the difficulty of removing the employee became much more difficult, possibly even setting the employer up for an unlawful termination law suit.

In law enforcement, we’ve been held to a higher standard for a long time. We actually train our instructors, in our train the trainer courses, because of this huge area of liability. As an example, the case we were talking about, Powpow vs City of Margate, in which the city basically believed they trained their officers, but in reality, it’s a 30-minute class (as an example) minimally covering the subject. One of their officers killed an innocent man mistakenly. The agency was trying to say, “Well, we trained our officers, this is on the officers.” The Federal court came back and said, “No, it was a complete failure to train.” The agency has an obligation to properly train their employees. As an example, I believe it would be very easy to demonstrate a failure to train by an employer that chooses to only show a 30-minute video on how to respond to an intruder/active shooter. In this life and death situation we know that a person, lacking training, under stress will rely on basic level instincts to survive. This will more than likely cause the activation of the Sympathetic Nervous System or fight/flight syndrome, which is not our best response approach to a problem but instead a survival instinct. This can easily lead to the wrong action that leads to serious injury or death. Training provides a neuro path-way with a cue of possibilities that allow for a better sequence to actions that lead to better decisions and actions.

As a result of various law suits, in law enforcement we cannot hide behind minimal training. The training has to be adequate to the task that’s being performed. So, there are several different federal court cases that would probably come into play for us in law enforcement. Because of the nature of the job and unique situations for police officers we are expected to train officers to prepare them for what is expected when dealing with the myriad of situations they will likely encounter.  In the case  Zuchel vs. City of Denver  it directly relates to a failure to train or inadequate training of officers which  demonstrated a complete indifference to the citizens of Denver.

So, in my mind, there are several cases that really impact us on the law enforcement side, and I believe that an employer could be held responsible in a similar manner. OSHA in its General Duty Clause mandates that the employer must provide a safe working environment for their employees. OSHA recognizes homicide as the second leading cause of death in the workplace and has fined employers for not training their employees in workplace violence (see the case against Accent Signage and the OSHA fine against them). The question that must be asked and answered is; can the need (workplace violence) be reasonable anticipated? What due diligence have we completed to meet this reasonably anticipated need? I am not an attorney but I do not believe it would be a stretch for an employee to bring a suit against an employer if an incident were to occur.

Audience Question: Is there any such thing as a low-risk termination?

Mark Warren: That’s a great question. Well, yes there is. I mean if this person is not or has not shown any of the pre-incident indicators that we discussed, he’s always been a good employee, he always accepted criticism, he has always been to work on time, and you have no uneasy feeling or indicators then it would be considered a regular termination. Having said that, we still have an obligation to have a solid process in place when terminating anyone simply because it is or can be a highly emotional event.

When we refer to a high-risk termination, we are generally talking about a person that has created a feeling causing you and/or other employees concern. You’re going to have to trust that gut feeling but you should be looking at past indicators, in clusters, such as:

These are all concerning behaviors that may indicate someone experiencing a life out of control and at a breaking point. They are all warning signs, but the list is not all-inclusive. If you are faced with this situation it would be wise to consult with an expert to assist you, conduct a behavioral assessment, put a termination plan together with a security component. Many of the incidents that we study could have easily been prevented by following these steps.

It is important to understand a proper threat assessment is not designed to look only at the person with the concerning behavior. A proper behavioral assessment should look at a multi-pronged approach of the person. Some of the areas taken into consideration are personality traits and behavior, family dynamics, workplace dynamics, social dynamics, friend circles, etc. So, there are several different veins that we’re going to try and look at to determine the overall assessment of the individual which assist in determining the threat level and the steps needed for proper security. If an entity is planning on conducting a threat assessment it is important it be conducted by a trained person and we recommend a team of trained personnel so more perspective is brought to bear and input from more than one person. We can provide these services as well as training in Behavioral Assessment Teams if needed.

Click Here to Watch a Recording of “Understanding Workplace Violence: Operationalizing Your Prevention Strategies in a Justice Environment.” 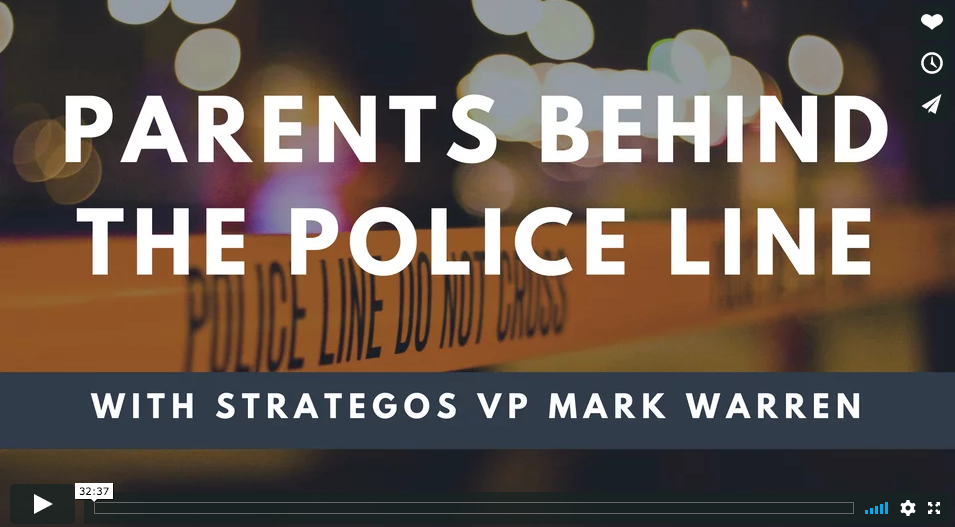 VIDEO: Parents Behind the Police Line 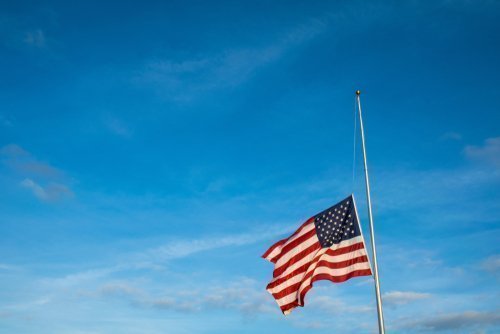 The “New Normal:” An Interview with Mark Warren

Once the police tape has been taken down and the memorial services concluded, somehow the surivors o […] 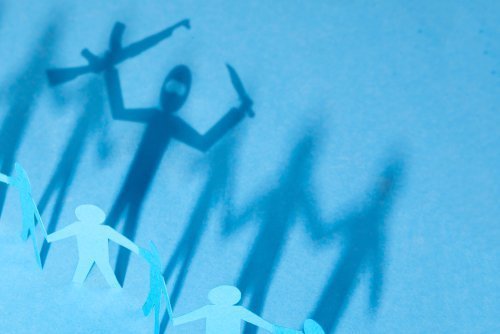 Does Preparation Equal Prevention: An Interview with Mark Warren