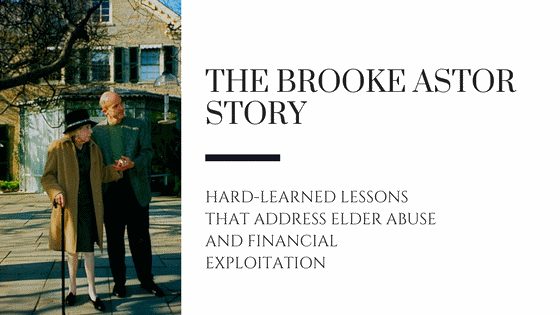 Brooke Astor was a writer, and socialite who lived a long life that’s one for the books. Brooke herself was well-aware of how interesting her life was that she wrote two memoirs. After her third husband, Vincent Astor, died, she was left in charge of the Astor Foundation, and she rose to prominence even more as a philanthropist. The biggest and worst publicity Brooke had unfortunately happened during the last few years of her life.

Brooke’s son, Tony Marshall was exposed for committing elderly abuse. Brooke Astor suffered from Alzheimer’s Disease and other age-related ailments, and to aggravate Brooke’s life conditions, her son Tony was embezzling funds from Brooke’s estate and was neglecting Brooke’s wellness.

Brooke’s grandson, Philip Marshall happened to be the one to expose Tony Marshall, his father, for elderly abuse. Since his grandmother’s controversial case, Philip made it his advocacy to do whatever it takes to raise awareness, educate and influence legislation about elderly abuse and social justice. He founded Beyond Brooke and is today’s esteemed resource speaker on the subject of elderly abuse.

Some specifics Philip discussed on the webinar include: 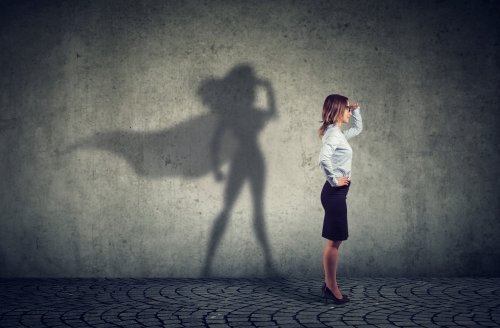 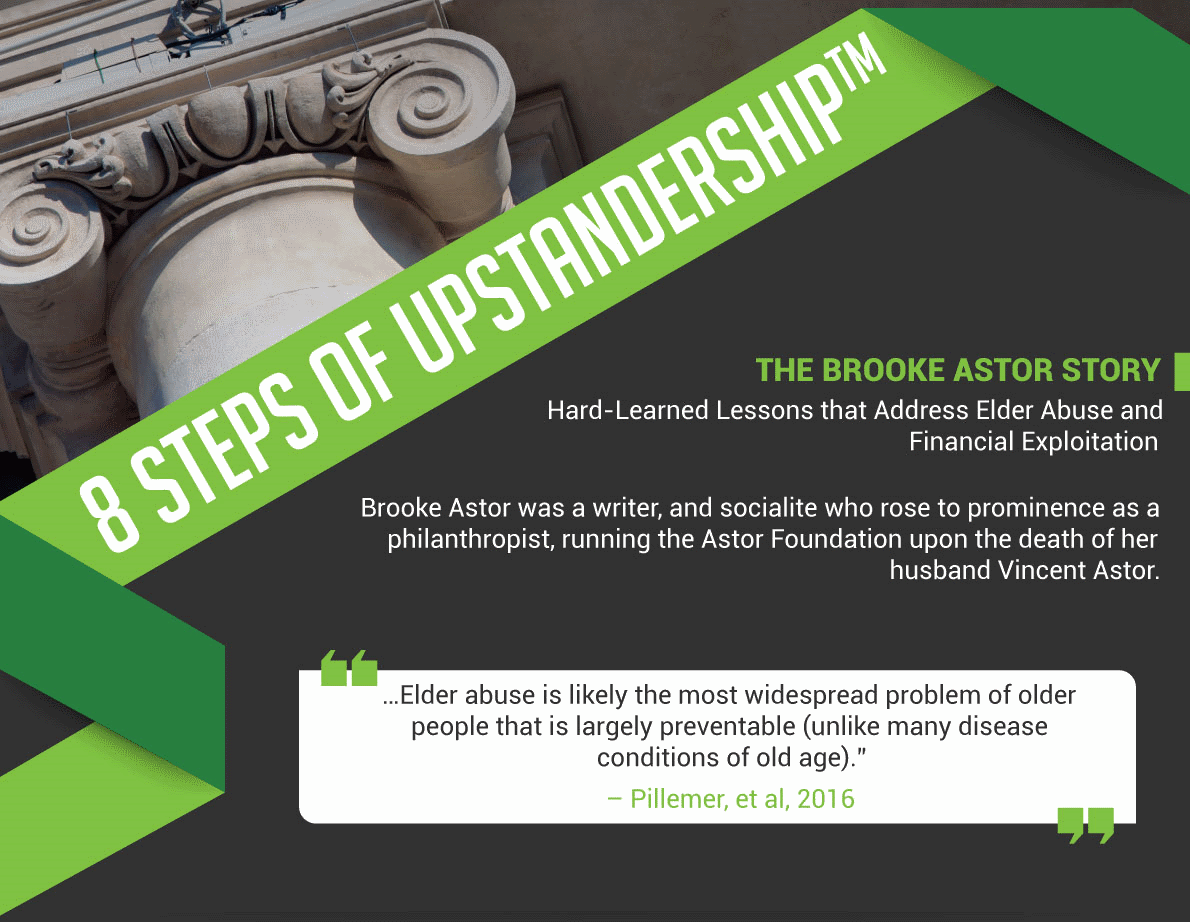 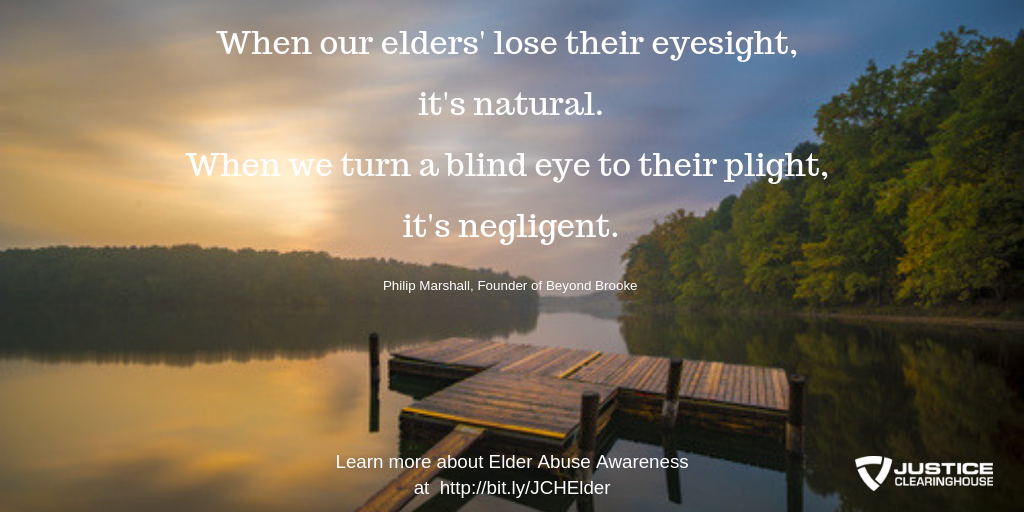 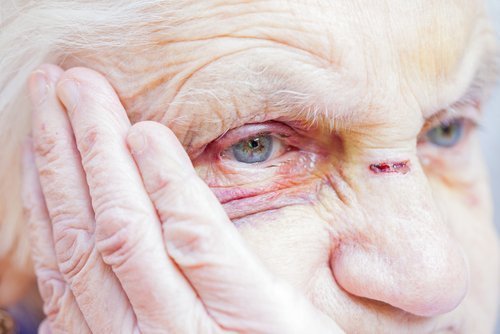 A Personal Story of Elder Abuse and Advocacy: An Interview with Philip Marshall