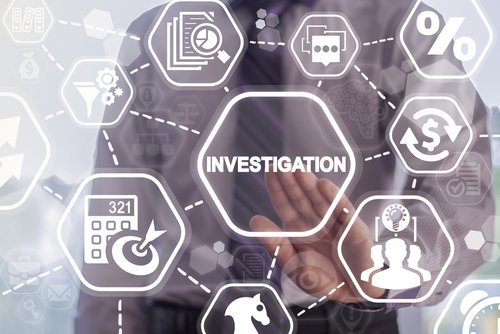 Domestic Violence offenders are unique: their chosen victims are those closest to him or her.

Given this, different kinds of information, lines of questioning and tactics should be considered when compiling the Pre-Sentencing Investigative reports.

Join this recorded webinar, as we welcome new presenter, Sara Mahoney of the Allegany County (NY) Probation Department shares what additional information should be included about the Domestic Violence offender, including:

Justice Clearinghouse Editors (JCH): Your webinar is specifically about Domestic Violence Offenders. What makes these types of offenders so unique? What is important to understand about these offenders?

Sara Mahoney: I would say that one of the biggest things to be mindful of is that this “type” of offender is extremely calculated about who he chooses as his victim. To me, it takes a much more criminal way of thinking to victimize the closest person/people to them, so it is not only a crime against a person, but the people he has promised to love, cherish and take care of. Domestic Violence offenders are manipulative and very attuned to what tactics to use on their victims to not only obtain and maintain control of their victim but are also very mindful about the way they discredit their victims so people outside of the relationship question her and not pay attention to what he does. Another unique issue that often gets overlooked is DV offenders often have trauma issues of their own from their childhood that haven’t been identified or dealt with. Being cognizant of what trauma is and what it can manifest into is also important to understand.

Domestic Violence offenders are manipulative and very attuned to what tactics

so people outside of the relationship question her and not pay attention to what he does.

JCH: Why is such a thorough investigative report so important for this particular type of offender? What are some of the most common mistakes or “missed steps” that should be included in these reports?

Sara: Doing any pre-sentence or pre-plea investigation is a lot of work so I certainly don’t want to downplay that! Doing a DV investigation means you are delving into several different systems to get information. Since we know that DV is a “pattern of behavior”, a DV investigation should serve to outline in detail that pattern. These patterns are not always physical in nature, as a matter of fact, much of the behavior that is exhibited is hard to prove and may not on its face be criminal. It is important to get as much history with as many partners so accessing databases for out of state criminal history, orders of protection and domestic incident reports are a given. However, it is important to get narratives of police reports from past instances for added information, obtaining CPS history about past reports, Family Court for Neglect information as well as custody/visitation and support matters. I have found in working with these offenders, that especially after the relationship ends, they tend to continue the abusive behavior by abusing these other systems.

I would have to say that one of the biggest missteps that could happen aside from not knowing and having a good relationship with your community partners (advocates, court personnel, law enforcement, etc…) is underestimating how important contact with a victim can be. You have to keep in mind that some of the best information comes from our victims/survivors and by establishing a rapport with them early on will be beneficial down the road when the offender is being supervised. If done correctly, your contact with the victim at the investigation stage will not only establish that pattern to better determine potential risk, but you will be showing her that you believe her and that she is valued. For some, you may be the one person from the law enforcement community that reestablishes trust in the system.

Another misstep is not being educated and knowledgeable about what Domestic Violence is, the dynamics of it and how important context is when working these cases-even at the investigation level. Not being aware of your own judgments and not understanding the manipulative tactics that offenders use can be detrimental to working these cases. This leads to collusion and victim blaming which can empower an offender and further victimize a victim. The more advanced your training and understanding is on the topic, the better off you will be to offset these things. There will be times when you have to examine your own beliefs.

Sara: Having a broad spectrum of professionals in attendance can hopefully leave them with a better understanding of how DV relates to their special line of work. I hope they will begin to ask and take notice of what does their agency department know about DV? How do they typically handle these cases? Do they recognize and understand trauma? Has anyone had specialized training in trauma-informed practices or interviewing? Do they know their local service providers? Do they have good relationships with these agencies? I would hope that if nothing else, each attendee will take away a better understanding of what Probation’s role is when conducting an investigation and who sees those reports. I would also hope that with any little bit of new knowledge, that they take it back to their agency leaders and share it-find out what works and what doesn’t and if they can be better serving both offenders and victims.

I would hope that if they haven’t ever thought about the ripple effect these cases have on not just the families but the community that they start to then. Many of these offenders project a persona that they are upstanding, charming guys. In reality though, these guys are more likely to kill law enforcement and perpetrate mass shootings so understanding a DV offender isn’t just about understanding what he does to his victim(s), it is also understanding and seriously taking stock of how much of a threat to everyone they can be—especially law enforcement.

Many of these offenders

project a persona that they are upstanding, charming guys.

In reality, though, these guys are more likely to kill law enforcement

JCH: What drew you to this line of work? What keeps you motivated in light of everything you must hear and experience each day?

Sara: I didn’t know I wanted to be a Probation Officer until I was a senior in college. I was in a community corrections class and found it interesting that you could be so hands-on and work with people for an extended amount of time helping them to change their behavior. I also took a victimology class and discovered a passion for wanting to learn more about this. When I did my internship, I was placed at Monroe County Office of Probation and Community Corrections in Rochester, NY. My site supervisor was a great man who let me explore different areas of supervision and I became enthralled with the Domestic Violence Intensive Supervision Unit. I spent a lot of time with those Officers and this is where my need to understand the offender was born. Two of my first jobs after college were working with two local counties’ domestic violence and rape crisis service providers. I was based out of the shelters at both of these agencies and I facilitated support groups for victims and their children.

I remember watching these frustrated, depressed, broken women come into our shelter, not knowing if they would be safe or how they were going to survive now that they were out of their situation. For many of them, their secondary trauma was worse than anything their abuser could do to them. In their eyes, they felt alone in having to face a system that not only didn’t understand but also blamed them for “being in the position” that they found themselves in. I watched many women leave a shelter to return to their abusive partner because they truly believed all those things their partner told them: that she wasn’t good enough and that nobody would believe her. I watch women struggle with day to day things because they were having systems threaten to take away their kids, but more importantly, nobody was really paying attention to their trauma. I remember listening to kids as young as 3 or 4-years old talk about things that “daddy does to mommy” and I began to wonder what can I do to help?

When I was hired as a PO, I was given a general caseload, but I was also given the opportunity to be the probation domestic violence liaison for the state. I was able to sit on our county’s response team and our DV consortium. When our county started an integrated domestic violence court, I was able to be the probation point person for that. During that time our Department secured federal grant money in collaboration with our DV and Sexual Assault agencies which allowed me to obtain several certifications and advanced training on domestic violence topics. Since that happened, I have now been made the specialized officer in our department and have also been working with our state Office of Probation and Correctional Alternatives in introducing a specialized risk assessment for DV Offenders.

My motivation comes from several things. I have a very supportive Director and coworkers and I make it a point to take care of myself. Some of my motivation comes from the changes that I have witnessed in the offenders that I have worked with but the vast majority of my motivation is in working with the victims. Helping a survivor realize their courage and strength empowers me as much as it does them. But I also finally realized that my main reason for continuing this, no matter how hard, is that I know I can on some small level be a voice for her when she doesn’t feel she can do it herself. I also have made it a mission to raise awareness and force change within the system. I may only be one person, but it only takes one person to start a spark, so I would have to say that public outreach and training others keeps me going as well…if things are truly going to change, it takes more than one. In the last several years I have met so many people who are working toward the same thing and I have found that continuing to spread this information and knowledge is a huge motivating factor in and of itself.

JCH: We’ve included links here in your interview, but do you have other resources that might be helpful to our audience? 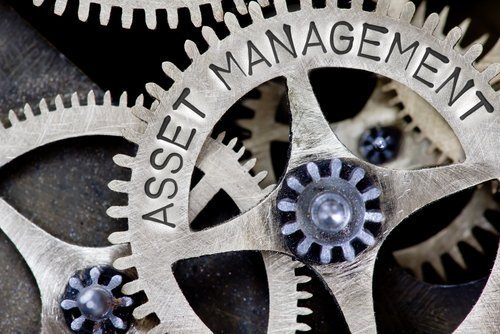 Managing Your Probation Assets: An Interview with Tiffany Marsitto and Chris Greenway 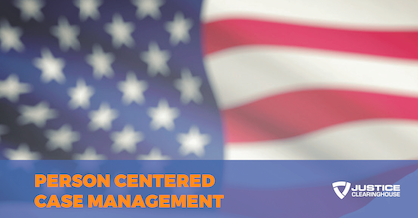 Based on a webinar, this infographic focuses on how the Washington State Department of Veteran Af […] 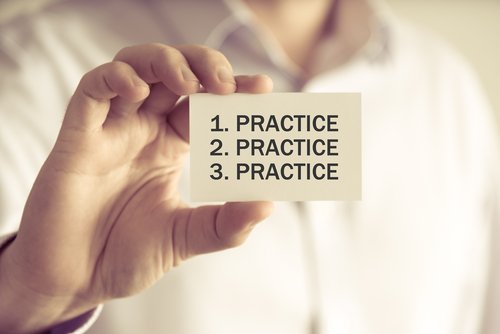 Practicing What Probation Officers Preach: An Interview with Michelle Hart

While community-based supervision is an important part of any probation program, many supervisors co […] 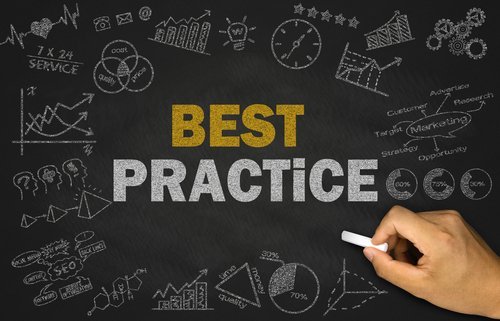 The Importance of Connecting with Your Probation Clients: An Interview with Paul Ventura