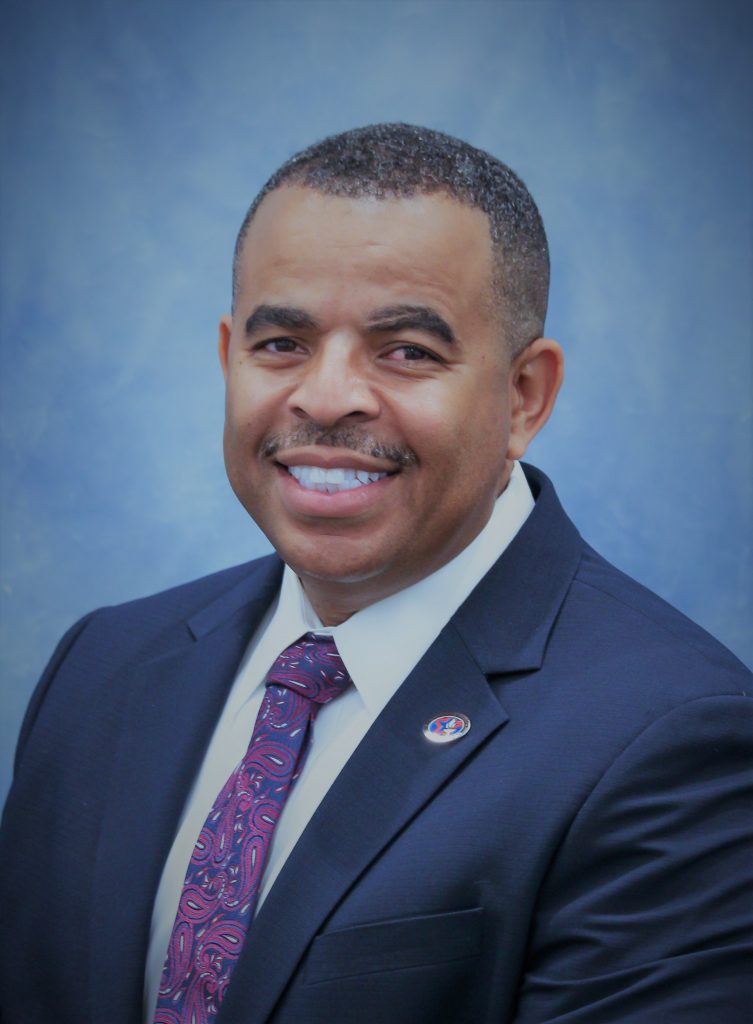 Elias Diggins has been with the Denver Sheriff Department (DSD) since 1994, holding all uniform ranks with various assignments to include serving as the Interim Sheriff of the City and County of Denver.  The DSD is the largest sheriff agency in the State of Colorado and currently he serves as the Chief of Operations for the Department.

Elias is the President of the American Jail Association (AJA), where he is also a Certified Jail Manager. As the top priority for the AJA during his term, he introduced an initiative titled “Gender Equity in Jails Across America” which has been adopted by facilities around the country.  He is the recipient of several honors from various organizations, including the 2019 Legacy Award from the Association of Women Executives in Corrections for his dedication in addressing issues affecting women in this field.

Elias is a Certified Correctional Executive through the American Correctional Association (ACA), where he is also a former Auditor.  He was a Commissioner and the Chair for ACA’s Commission on Accreditation for Corrections.

He holds a Master of Public Administration degree from the University of Colorado and a Bachelor of Science in Criminal Justice/Criminology degree from Metropolitan State University in Denver.