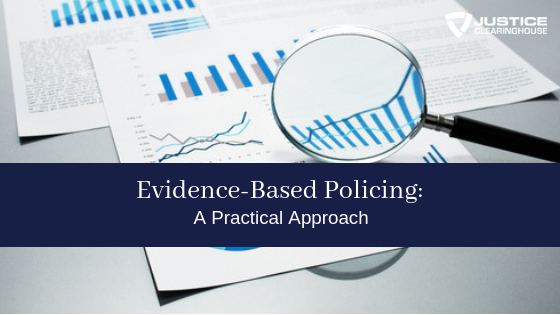 Evidence-Based Policing (EBP) has been around for two decades but only has been getting a lot of traction in the last few years. However, evidence-based policing is being practiced by law enforcement agencies unconsciously whenever they rely on data and research to optimize their efforts to make policing effective.

Gary Cordner joins this webinar to talk about evidence-based policing and the framework by which it operates. Gary works on various facets of law enforcement with experience as a police officer and police chief, a Commission on Accreditation for Law Enforcement Agencies (CALEA) Commissioner from 2007 to 2016, advisor to the National Institute of Justice (NIJ) for its LEADS programs focused on evidence-based policing, and worked in the academe at the Eastern Kentucky University (EKU) and Kutztown University of Pennsylvania.

Some of the specifics Gary covered on this course include:

After the Webinar: Evidence Based Policing. Q&A with Dr. Gary Cordner

Webinar presenter Dr. Gary Cordner answered a number of your questions after his presentation, "Evid […] 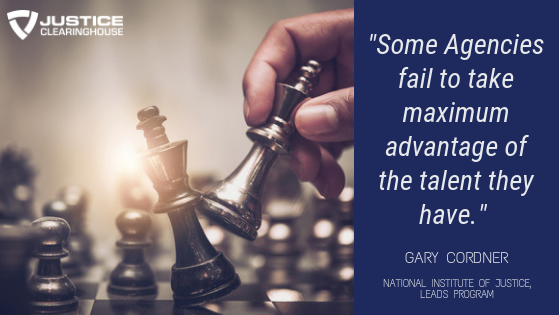 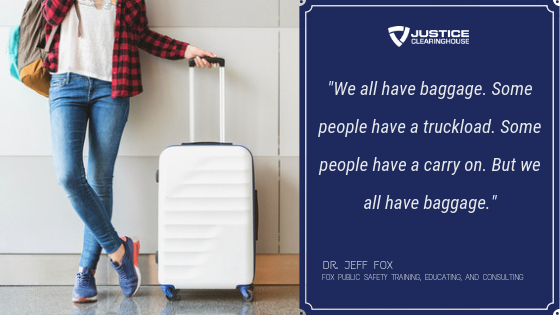 Thoughts on Leadership from our Speaker, Dr. Jeff Fox 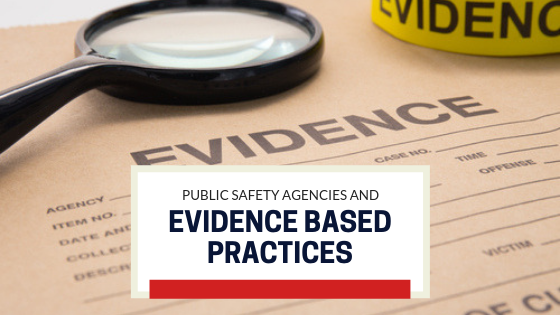