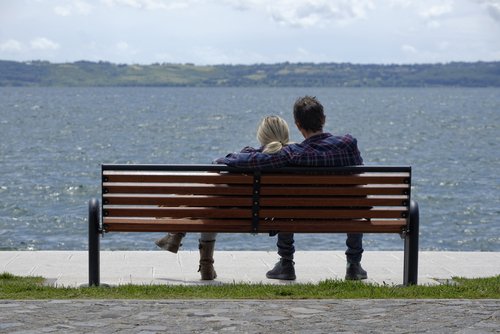 Sexual violence perpetrators specifically look for vulnerability when targeting potential victims. Due to societal bias and institutionalized discrimination, LGBTQ individuals experience unique factors of isolation. As a result, there are higher rates of sexual violence experienced by the LGBTQ community. Nationwide, approximately 1 in 8 lesbian women (13%) and nearly half of bisexual women (46%) have been raped in their lifetime. Additionally, 4 in 10 gay men (40%) and nearly half of bisexual men (47%)have experienced sexual violence other than rape. Finally, 1 in 2 transgender individuals have experienced some form of sexual violence. Due to daily discrimination and high rates of sexual violence within the LGBTQ community, it is important to approach these survivors in an affirming manner. Below are five tips that can help justice practitioners to do so.

that one in five (20%) respondents who were incarcerated in jail, prison, or juvenile detention

in the past year were sexually assaulted by facility staff

…It is important for responders to remember

the sexual assault they are responding to may be only one

in a series of traumas throughout the victim’s lifespan,

and this can affect survivors’ memory, emotional presentation, 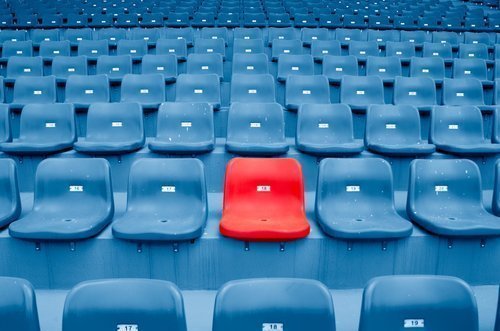 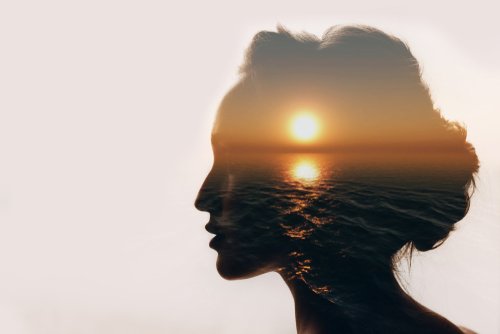 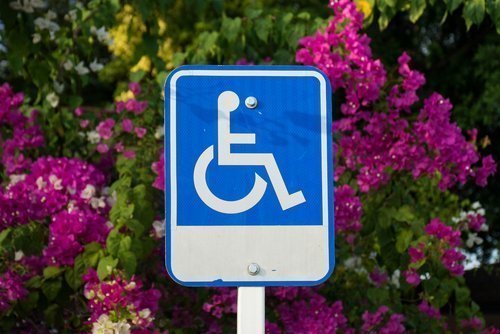 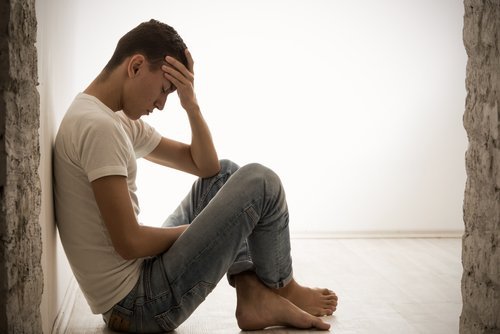