Gun-crime violence is prevalent not only in the US, but all across the world. With the number of such cases and even more recovered guns, cases, and bullets from crime scenes, the existence of a system that can methodically capture and process information as NIBIN enables law enforcement agencies to generate leads more efficiently than ever before.

This webinar is sponsored by Ultra Electronics Forensic Technology and is the 4th installment in a webinar series that deals with gun crime investigation and intelligence. Resource speaker Brandon Huntley, Darrel Smith and Paul Neudigate share their experience with gun crime intelligence and investigation and how NIBIN allowed them to resolve cases in a more timely and effective manner, and as a result, safeguard the community.

Specific areas discussed on this webinar include: 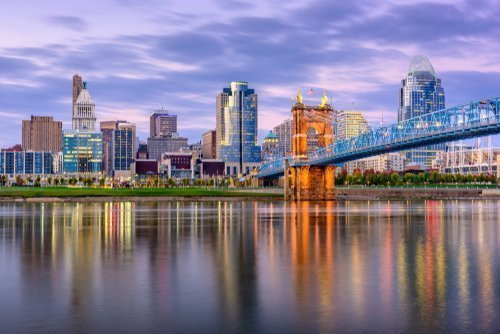 How Cincinnati Police Department’s Consistent Efforts Are Paying Off: An Interview with Paul Neudigate

Tackling gun crime doesn't happen overnight - nor does it happen from just one effort or initiative. […] 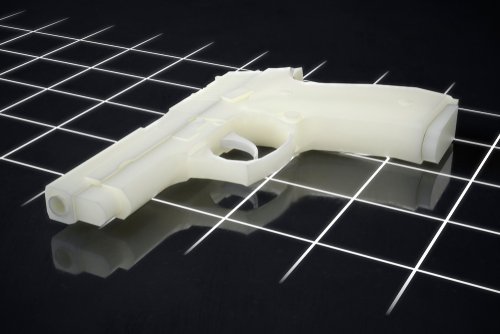 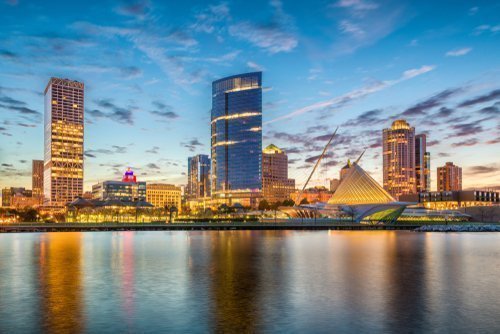