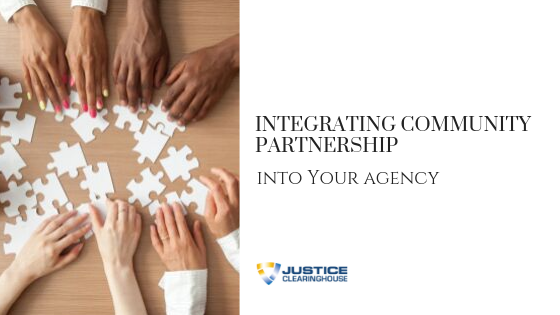 Law enforcement is supposed to be the guardian and protector of the communities that they serve. But somewhere along the way, distrust and animosity grew between the communities and law enforcement. Aurora, Colorado was able to bridge this divide through their efforts in establishing community partnerships that go beyond the frontlines. They were able to incorporate this community-centered philosophy from recruitment to policymaking and it has made all the difference with how the Aurora Police Department operates.

To share how the Aurora PD laid down the foundations of their community policing initiatives is Deputy Chief Harry Glidden. He’s been with the Aurora Police Department for 26 years and has served in various roles with the agency. He was a patrol officer and investigator, a sergeant, lieutenant, captain, commander, division chief, and in his current role as Deputy Chief to which he was recently promoted.

Specifics he discussed in this webinar are:

The Q&A tackled the following topics: 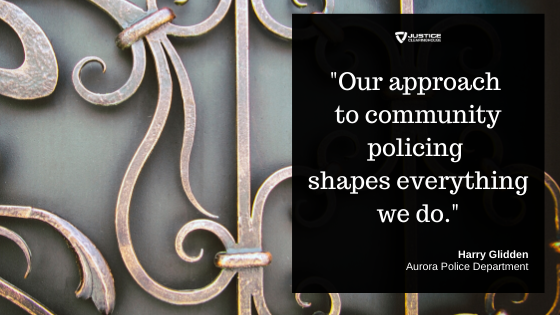 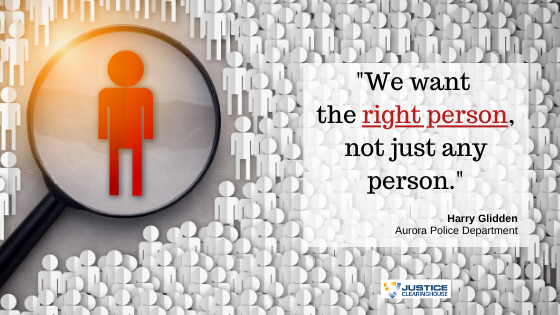 Thoughts on Hiring from Harry Glidden

Hiring and retaining great people is a critical issue facing many justice agencies these days. Love […] 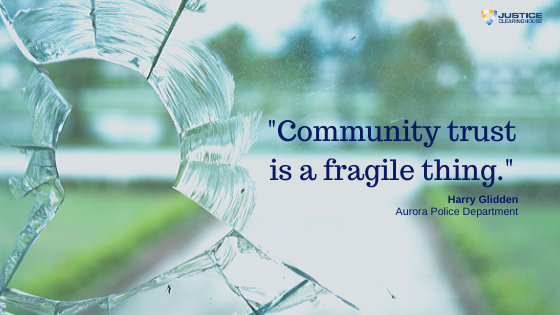 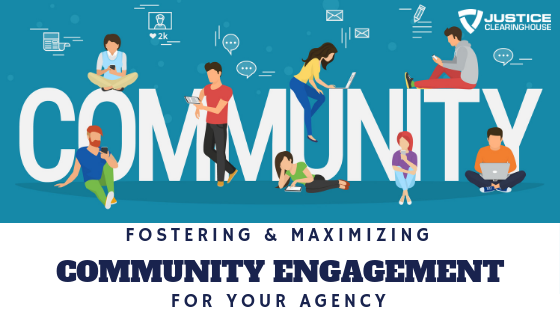 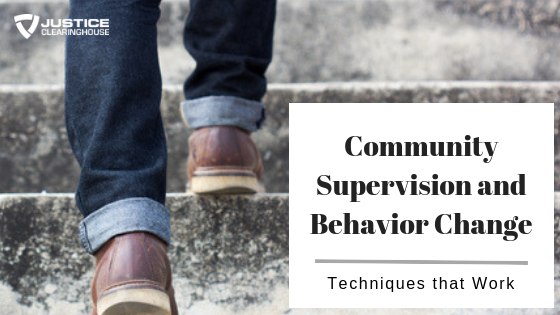 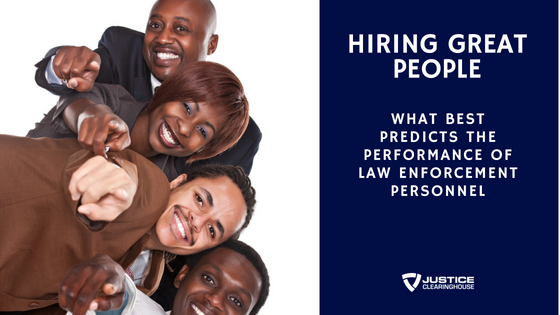 An organization is only as good as the people that comprise it. It is critical to hire the right peo […] 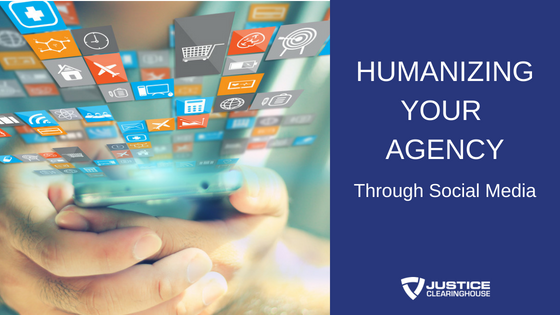 Humanizing Your Agency through Social Media: Humor and Heart

You can't make friends in a crisis. Building your agency's reputation is a daily job, and you can cr […] 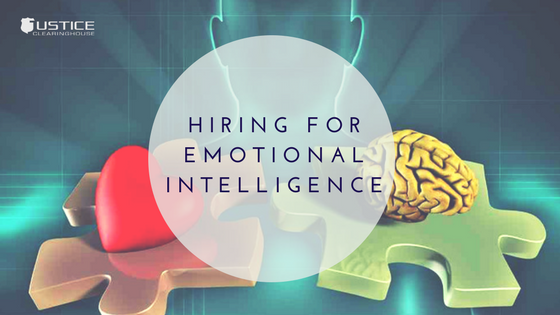