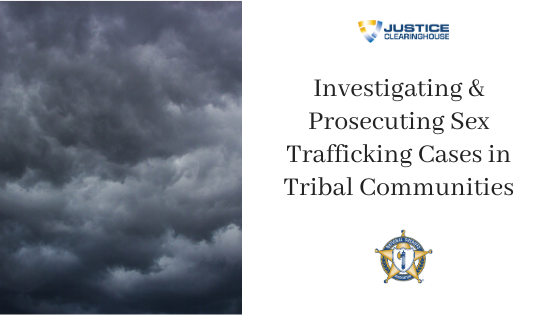 Sex trafficking cases are already demanding as it is with victims being treated as criminals, the challenges of proving coercion and providing trauma-informed care to survivors. But this can be further complicated when elements of the case involve tribal jurisdiction.

Leslie Hagen is this session’s esteemed instructor. She is the Department of Justice’s first National Indian Country Training Coordinator. With her expertise, she has end-to-end training responsibilities on justice topics in Indian Country. Prior to this role, she served as the Native American Issues Coordinator for the Executive Office for United States Attorney.

This webinar provides a comprehensive discussion of the different considerations, issues, and legislation related to sex trafficking in Indian County. Some of points Leslie included on this course are: 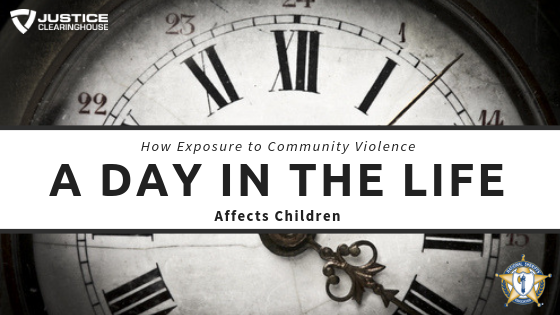 A Day in the Life: How Exposure to Community Violence Affects Children 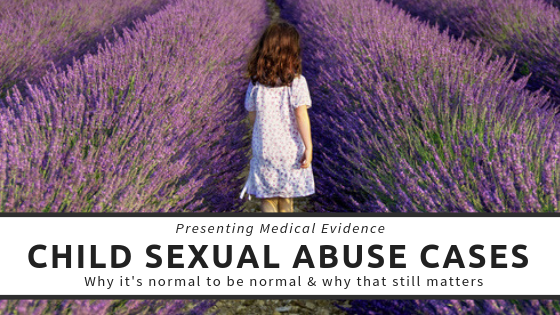 Presenting Medical Evidence in Child Sexual Abuse Cases: Why it’s normal to be normal and why that still matters

Hearing the details of child sexual abuse incidents and cases is dreadful. Unknown to most of us is […]

The Impact of Trauma on Child Development: What justice professionals needs to know 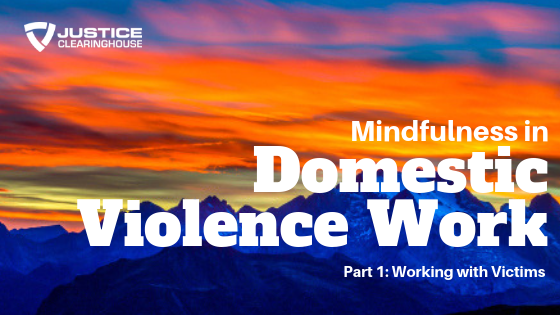 Mindfulness in Domestic Violence Work-Part I

Working in the field of criminal justice, probation, victim advocacy and social services is a noble […] 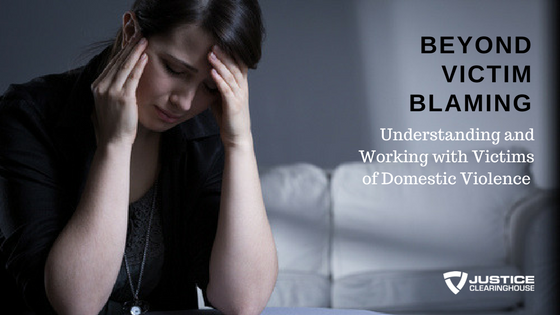 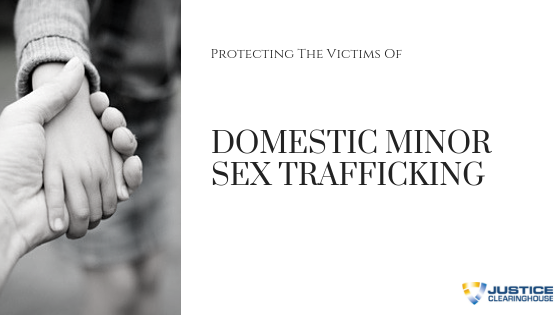