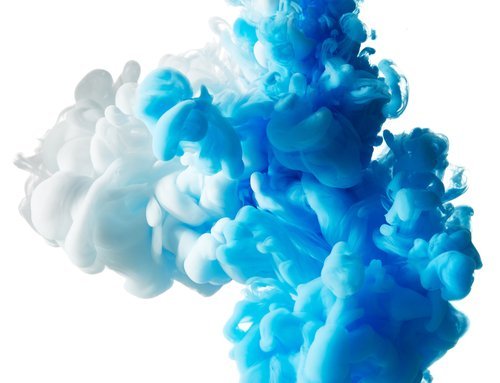 Editor’s Note: ISIS “virtual caliphate”: Danger in Our Communities is a three-part series that discusses the transition of ISIS after the end of the so-called physical “caliphate” into a shadowy “virtual caliphate” that now focuses its efforts on directing, enabling and inspiring violence in our jurisdictions.  During the series, examples of this activity and solutions for law enforcement officers will be showcased and highlighted.

Law Enforcement and Criminal Justice Professionals have to anticipate a host of different trends impacting the jurisdictions they protect and serve. This includes messages of hate and violence reaching individuals in communities and motivating them to conduct deadly acts of violence. These messages can facilitate gang and terrorist group activity as well as lone action by those embracing deadly ideas.

Before They Were ISIS

During the sixteen months I spent in Tal Afar and Mosul northern Iraq enabling US maneuver units on the ground in a Counter (C) – Improvised Explosive Device (IED), insurgent and terrorist capacity; the main nemesis faced was the precursor to ISIS called Al-Qaeda in Iraq (AQI) and later renamed Islamic State of Iraq (ISI). This group was extremely savvy as it poured all its resources into Mosul to shape a defining fight with Iraq and Coalition Forces (CF). There were massive truck bombs containing thousands of pounds of explosives used as strategic weapons against Iraqi and CF targets as well as the daily tactical “street level” hit and run fight of improvised hand grenades tossed at CF vehicle and foot patrols. The “insider attacks” of compromised Iraqi forces turning weapons on CF partners was also utilized by ISI with deadly results.  Wanted ISI fighters used Syrian territory as a safe-haven to cross back and forth when conducting attacks in Iraq.

There were a lot of CF resources assigned in the “battlespace” to confront ISI.  As the deadline for transition to Iraqi control of security within cities approached, important gains were made against this group. After Iraqi forces took over security of Mosul, the visible activity of ISI began to dissipate. I believe once CF no longer patrolled the streets of Mosul, a weakened ISI used this as justification to no longer conduct daily attacks and regroup. After I left Iraq for Afghanistan, the reports in Iraq were of stability and orderly transition.

It is important that law enforcement and criminal justice professionals

understand the continuing threats and local impact of the ISIS “virtual caliphate.”

We know this all fell apart by 2014 as ISI regrouped and re-established itself during the Syria Civil War becoming a deadly international movement called ISIS.  The formation of the so-called ‘caliphate” in significant parts of Iraq and Syria was unprecedented. This caused the US to engage in both these countries by enabling host nation partners in a bitter fight over the next three-plus years and counting. The conflict heads into a new phase.

The Fight against ISIS evolves

There have been a lot of headlines over the last year as a coalition of partners, including the United States, have fought against ISIS to take back 95% of the so-called “caliphate” territory. The capital of ISIS territory Raqqa (Syria) and its largest city Mosul (Iraq) have been liberated from the militant group’s control.

Currently, ISIS controls a swath of land described by some as Syraq “An expanse of valleys and sparsely populated open desert lies between Syria and Iraq. There, small cities and towns hug the banks of the Euphrates River, which flows through Syria’s eastern Deir e-Zor province and into western Iraq.” This is characterized as a hard area for security forces to reach and control, very similar to the Afghanistan-Pakistan border region that provides safe-haven for terrorists. There is a concern ISIS will use this safe-haven to plot and carry out attacks throughout the region. From recent reporting ISIS maintains a “hit & run” campaign in parts of northern Iraq.

Regardless of a loss of territory in Syria/Iraq,

the fight against ISIS is far from over.

Regardless of ISIS losing most of its territory in Iraq/Syria, the local, regional and global threat from attacks have not gone away.  Long before ISIS lost terrain, leadership already planned the next phase to stay relevant often describing itself as “remaining”. Many of ISIS key leaders and personalities were deliberately sent from the so-called “caliphate” territory months before its fall. ISIS also made sure adequate resources were available to continue the fight. The group has preserved and expanded massive financial resources accrued over the last several years, using middlemen to invest in businesses including electronic companies, car dealers, private hospitals and the food-beverage industry.

For law enforcement and security experts in the West, a current concern is the next moves of the large contingent of foreign supporters (including fighters) that traveled to ISIS territory in the past. The number often cited is 30,000 to 40,000 citizens from 110 different countries. According to a study from The Soufan Group and Global Strategy Network, 5,600 fighters from 33 countries have returned home.  Of the returnees, 50% of those who traveled from the U.K., Denmark and Sweden are back. Thousands are stuck in border areas trying to return as hundreds more are searching for new battlefields.  There are reports of ISIS fighters heading to Afghanistan, Pakistan, Egypt, Libya, Philippines and some believe Yemen has provided a new destination. Just like Al-Qaeda after 9-11, affiliates of ISIS will become its strongest and most deadly signature.

In the United States, there are only 7 travelers to Syria/Iraq that have been identified as returnees. George Washington University (GWU) – Program on Extremism (POE) conducted extensive research of these US persons that is documented in a report titled American Travelers – American Jihadist in Syria & Iraq. Law Enforcement officials in the US can’t get complacent because of this low number as ISIS has developed expertise in facilitating homegrown terrorist activity. Enabling attacks and other types of targeted violence in the US and other global locations is a signature of the “virtual caliphate.” There are thousands of Americans that are flirting, embracing and supporting the ISIS narrative and actions.

From activity outlined in this series, the ISIS “virtual caliphate” is poised to become an even more dangerous factor influencing and enabling radicalized individuals in the U.S. to carry out mass, targeted as well as random acts of violence.

Part 2: What Is a Virtual Caliphate? 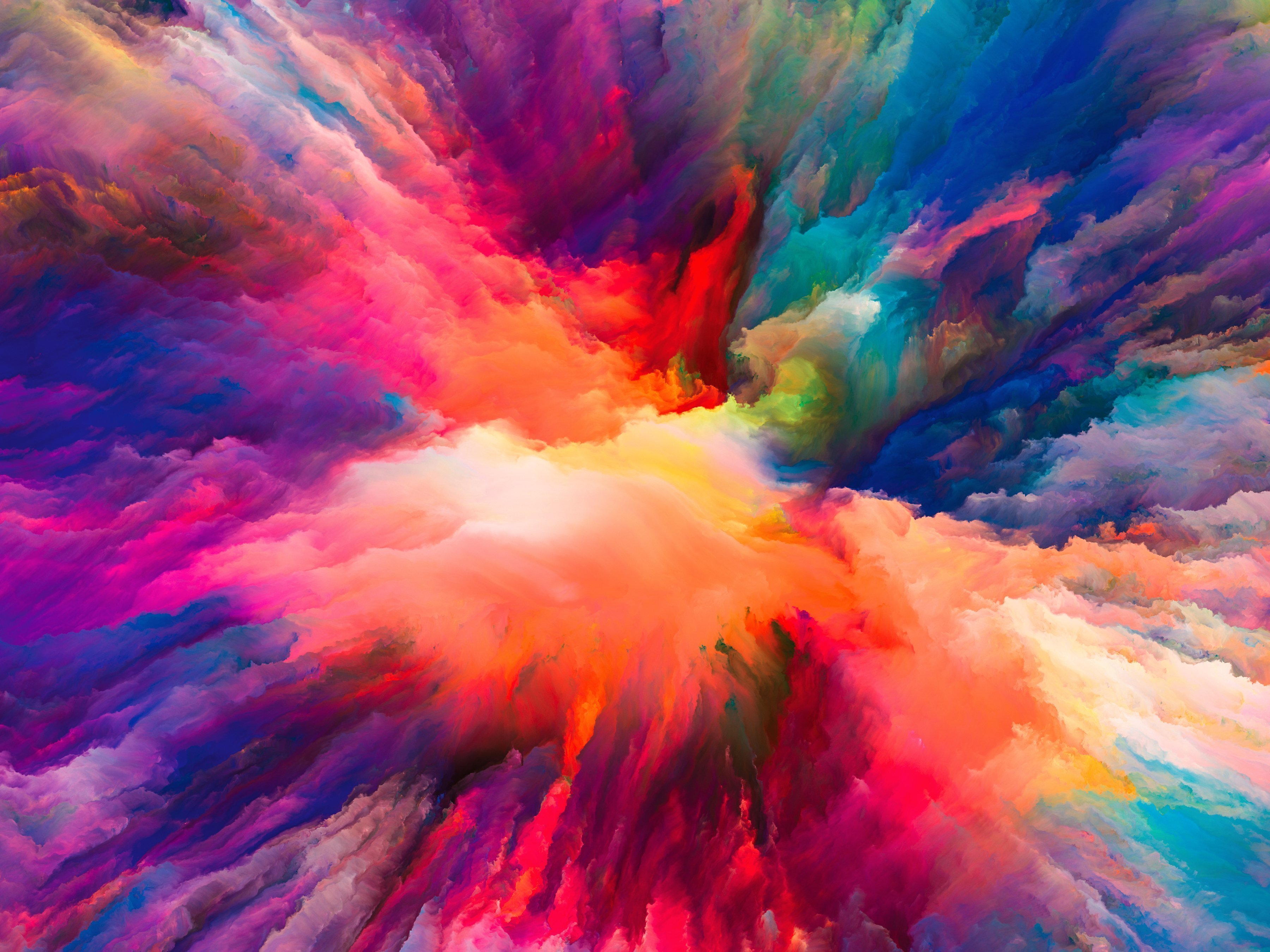 ISIS and Local Street Gangs (Part 6): What Can Be Done to Protect My Jurisdiction from ISIS Gang Activity? 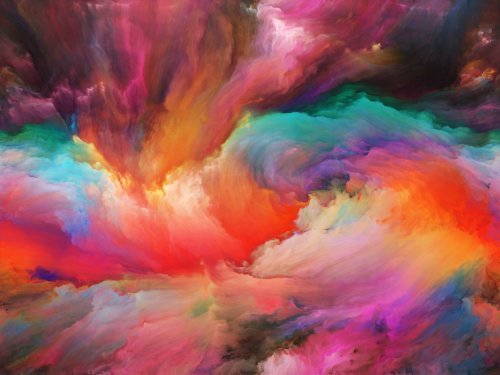