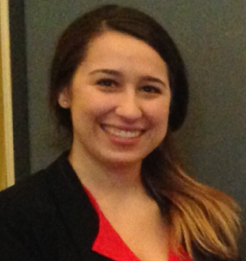 Ms. Ashworth received her Bachelor’s Degree in Criminal Justice and is currently working on her Master’s Degree in Criminal Justice and Criminology from Sam Houston State University. She has been conducting research on violence against women since 2012, and has written a legislative brief on campus sexual assault, a research brief on sex trafficking, and manuscripts on bystander intervention with regard to sexual assault. Ms. Ashworth is dedicated to increasing evidence-based, victim-centered community responses to sexual assault victims. She is currently the Sexual Violence Response Manager with the Arizona Coalition to End Sexual and Domestic Violence.