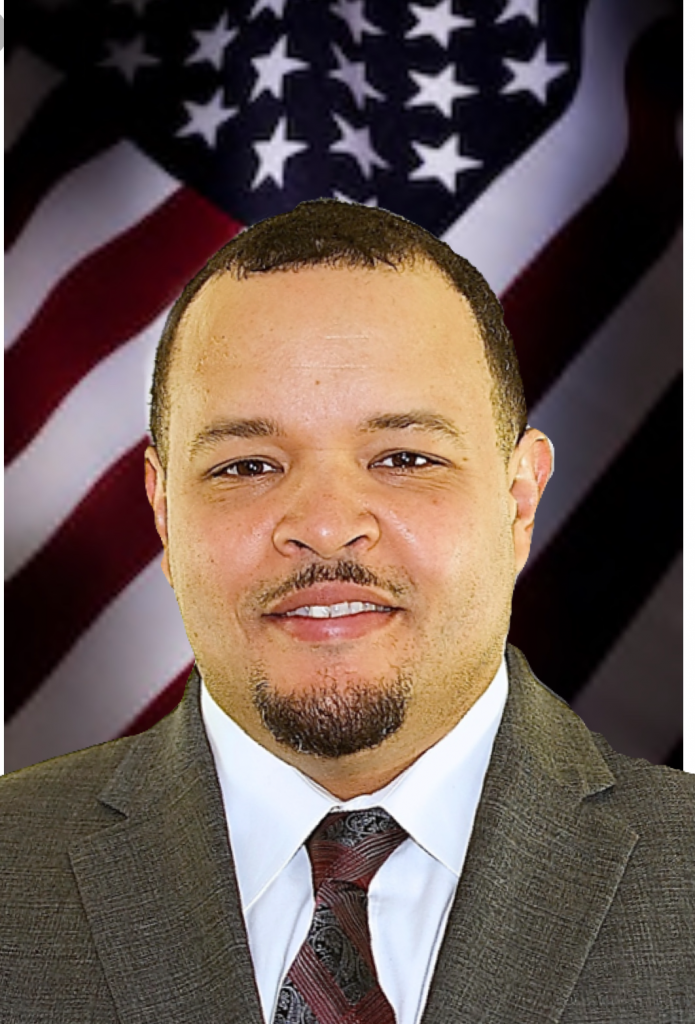 Michael Delaney is a tenured Law Enforcement Officer with more than 28 years serving the Law Enforcement Community.  His experience spans across Federal agencies and police jurisdictions in the state of Maryland.  Having served 23 years with the Prince George’s County Police Department (PGPD) and 14 years as a homicide detective, he has become a highly sought-after detective with an established track record of successfully solving complex crimes.  Michael has supervised and trained new investigators in major crime investigations, robbery investigations, extortion investigations, homicide investigations, natural death investigations, interrogation techniques, and courtroom testimony. Michael has been recognized for his hard work and dedication whereby he has received numerous awards and honors for his law enforcement savvy and was featured in several Public Service documentaries for crimes he has solved.  His relentless work ethic and keen problem-solving talents have led to the resolution of many complex crimes in Prince George’s County (Maryland), and surrounding jurisdictions.  Throughout his decorated and tenured career as an investigator, Michael maintained his certification as an instructor in the state of Maryland, where he often volunteers his time instructing police cadets, veteran officers, newly assigned investigators, as well as civilians in active shooter survival. In 2016, Michael retired from the PGPD and began working as an internal investigator for a major water utilities company in the Washington, DC area.