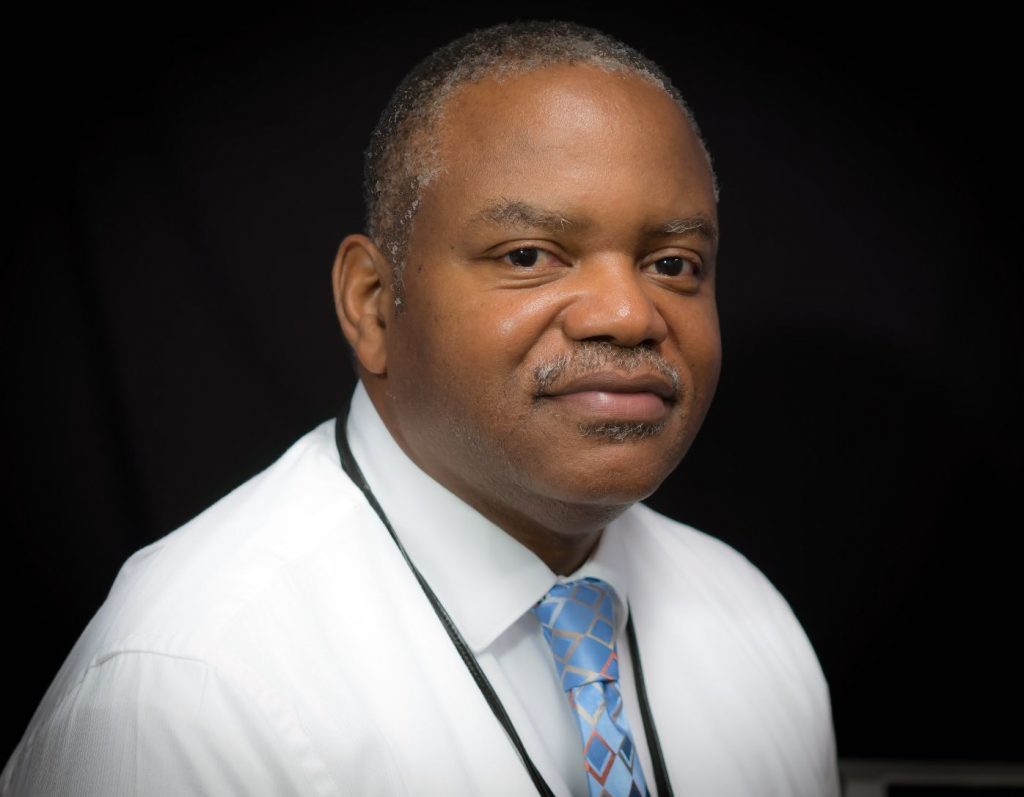 Mike Brown is a retired law enforcement professional whose law enforcement career began as a United States Air Force Security Police officer in 1983. After tours in Texas, Korea, and Guam, Mike was assigned to Andrews Air Force Base, Special duty, on a Presidential Support Unit.

After being honorably discharged in 1989, Mike attended and graduated from the Prince George’s County Municipal Police Academy. It was not long afterward, in 1993 that Mike received his first instructor certification as a firearms instructor from the Maryland State Police. As a trainer, Mike created numerous law enforcement related courses such as RADAR, Court Testimony, Crime Scene Investigation, Interview and Interrogation, to name a few.

While working as a detective, Mike received two “Officer of the Year” awards, one of which was for the successful investigation of an attempted murder case, where his knowledge of interview and interrogation resulted in a confession where there was otherwise little hope of closing the case due to a lack of physical evidence or known suspect.

After retiring from the police department, Mike became a training manager for the National Sheriffs’ Association where he managed and conducted training sessions at the local, state, and federal level.

In May of 2018, Mike returned to the National Sheriff’s Association as the Director of Professional Development.