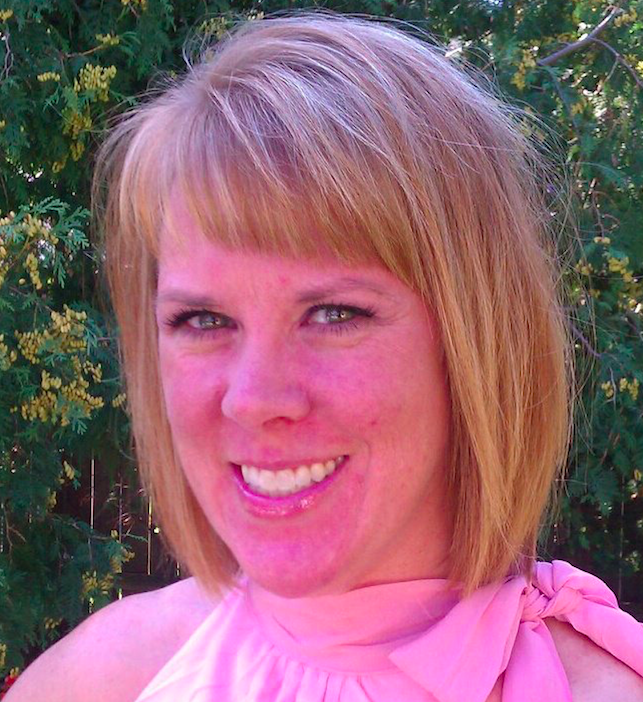 Michelle Hart is a graduate of Northern Arizona University with a Bachelor of Science in Criminal Justice, and a Masters in Public Administration.  Ms. Hart has been a probation officer in Coconino County, Arizona for over 20 years.  Ms. Hart has a variety of experience in the probation field, working with juvenile offenders, adult offenders within the Intensive Probation Unit, domestic violence offenders, sex offenders, and drug court.  She is currently the Deputy Chief Probation Officer for her department.

In 2008, Ms. Hart became active in presenting at national conferences, both with NADCP and APPA.  She has a passion for training others in the field probation and Drug Courts, promoting best and evidence-based practices.  Ms. Hart is a certified trainer in the areas of domestic violence, motivational interviewing; and an MRT and NCTI cognitive behavior group facilitator.  Ms. Hart is active on a statewide basis with drug courts in Arizona.  She has served on the state drug court conference planning committee since 2010 and is a past-president of the state’s drug court association.  Lastly, in 2012, Ms. Hart became a faculty member for NADCP/NDCI.