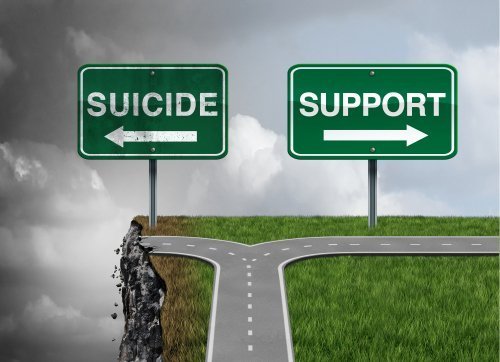 According to Badge of Life, “More cops die of suicide than are killed by gunfire and traffic accidents combined.”And while there may be discussions or debate about the numbers of law enforcement suicides, who is more likely to commit suicide, etc., the reality is, even just one suicide is one too many.

We spoke with Marcia Williams, peer support specialist with Safe Call Now, to learn more about this organization and the support it provides.

Justice Clearinghouse Editors (JCH): Tell us about Safe Call Now? How did your organization get started?

Marcia Williams: Safe Call Now (SCN) originated back in 2009 when the founder and president of the organization, Sean Riley, experienced what a large percentage of first responders across the nation are experiencing now. He no longer could hide his “secret” behind his badge and threw away an almost 20-year stellar police career due to alcohol and drug addiction and was headed towards suicide to become just another unknown statistic.

After his career loss in 2005 he attended college for substance abuse counseling and then pursued work as a supervisor at a local treatment center where he witnessed many public safety employees coming in and out of treatment but was in fear to pursue further help due to the label of being weak or the possibility of losing a noble career.

SCN is a resource for all public safety employees,

Not just focusing on first responders themselves.

Due to Sean’s personal experience and knowing the importance of public safety overcoming their fears of admitting to having an addiction, he decided to do something about it.  By creating a “safe” and “confidential” place to reach out for help, first responders are now able to come forward from across the nation to live a better quality of life, improve their family dynamics, and save their careers.

SCN is a 24/7 confidential crisis hotline manned by other first responders (Peer Advocates) who has experienced some sort of crisis very similar to those who call in, needing help. Each Peer Advocate may have experienced completely different traumatic incidents that made them want to volunteer for SCN. I can tell you that the one thing we all have in common is the desire and passion to help save the lives of other first responders.

After years of hard work and dedication to the public safety community, Sean Riley, has been recognized as a national keynote speaker. Sean travels throughout the country to share his inspirational story, coupled with cutting-edge, interactive training. Sean hits those once thought of as “taboo” or “controversial topics head-on and educates law enforcement personnel targeting Command staff to the boots on the ground.

“Safe Call Now” provides education, healthy alternatives, resources and a complete continuum of care to save lives and put families back together.

Through a collaborative effort, Safe Call Now has discovered when you provide an opportunity for an individual to get their life and their family back,

you get one great employee back out serving the public.”

JCH: How did you get involved with the organization? What do you do?

Marcia: I first learned about Safe Call Now (SCN) back in 2012 on social media (Facebook). I collaborated with the founder, Sean Riley, by creating a Facebook page of my own that helped raise Crisis Intervention Awareness within First Responders and Police Suicide Prevention. Our mission was to educate first responders on the importance of maintaining a healthy lifestyle by balancing their physical and mental well-being to stay vigilant.

When I first became a cop, back in 1994, there wasn’t anything like SCN around. There weren’t resources for police officers or their families. The only resource we had was our department’s Employee Assistance Program (EAP). A counseling center where officers can go for free. However, they were not utilized for the same reason they aren’t being used today, lack of trust and officers being in denial that they need help.

Two years after starting my Facebook Page, I would have never thought I would be one of the officers needing help. My 20-year career came to an unexpected halt due to several on-duty injuries that caught up with me.  While home with my injuries, my pain level intensified and my mental state was deteriorating. I became chemically dependent on pain medication and relied on alcohol to numb my pain. My injuries resulted in my badge being stripped away from me as well as a piece of my identity. I lost my home, my income, and my self-worth. I went from being an exemplary police officer to being shunned from my department and quickly became the ‘forgotten.”

My life was no longer in my control. I harbored hatred in my heart and resentment towards my department for forcing me to retire. I couldn’t see anything good in my situation and couldn’t see anything good in myself. It was like a black filter was covering the lens of my life. I was trapped in a deep dark hole. It was the darkest place anyone could ever be in, and to me there was only one way to escape my pain. Being a cop for 20 years, it has been embedded in my head to never give up. Well, on January 4, 2014,  I gave up.  I ingested a handful of pills mixed with alcohol in hopes to end my pain.

who are going through similar situations that I have gone through.

No one should go through what I went through EVER.

I truly believe God salvaged my life for two reasons. One, he knew my daughter could not be without her mother. I thank him for saving me for that reason alone. Two, I knew he wanted me to use my tragedies as armor and not shackles. By doing that I will help save the lives of other first responders who are going through similar situations that I have gone through. No one should go through what I went through EVER. After seeking out a Trauma Therapist and a psychiatrist I was well on my way to become psychologically fit. However, I knew I had more work to do. Being mentally fit wasn’t the only thing that makes a well-oiled machine. I also had to be physically, emotionally and spiritually fit.

Once I helped myself I was healthy enough to help others by becoming a volunteer, Peer Advocate, for Safe Call Now. I began my new life journey helping first responders by giving them psychological first aid, which will help provide an early-warning detection to help any personal crisis before they become a serious threat to their job, health, or life.

To this day I still volunteer for Safe Call Now.  I am now their Peer Support Specialist and I obtained a certificate in Critical Incident Stress Management. My goal is to get my Bachelors Degree in Behavioral Science and help my local police agencies start their own Peer Support Programs. I often say, “If we can’t figure out what the root cause is that is making police officers take their own lives, then that tells me we are not working hard enough to help our officers who are suffering in silence.”

“It takes a special kind of person to protect the lives and property of others.

You can’t do the job effectively if you don’t take care of yourself.”

JCH: There are a lot of suicide prevention hotlines out there. What makes Safe Call Now different?

Through technology, modalities of therapy, and strategic partnerships, we can truly state that first responders and their family members have access to the behavioral healthcare and substance abuse care that is unmatched.  Whether local, state, regional or nationwide, we have resources that will match the needs of first responders, public safety employees and their family members.  Safe Call Now will be introducing new technological advancements that are proprietary only to us that will change the way first responders will receive assistance. We save lives, save careers, and save relationships.

Read part 2 of this interview with Marcia Williams. 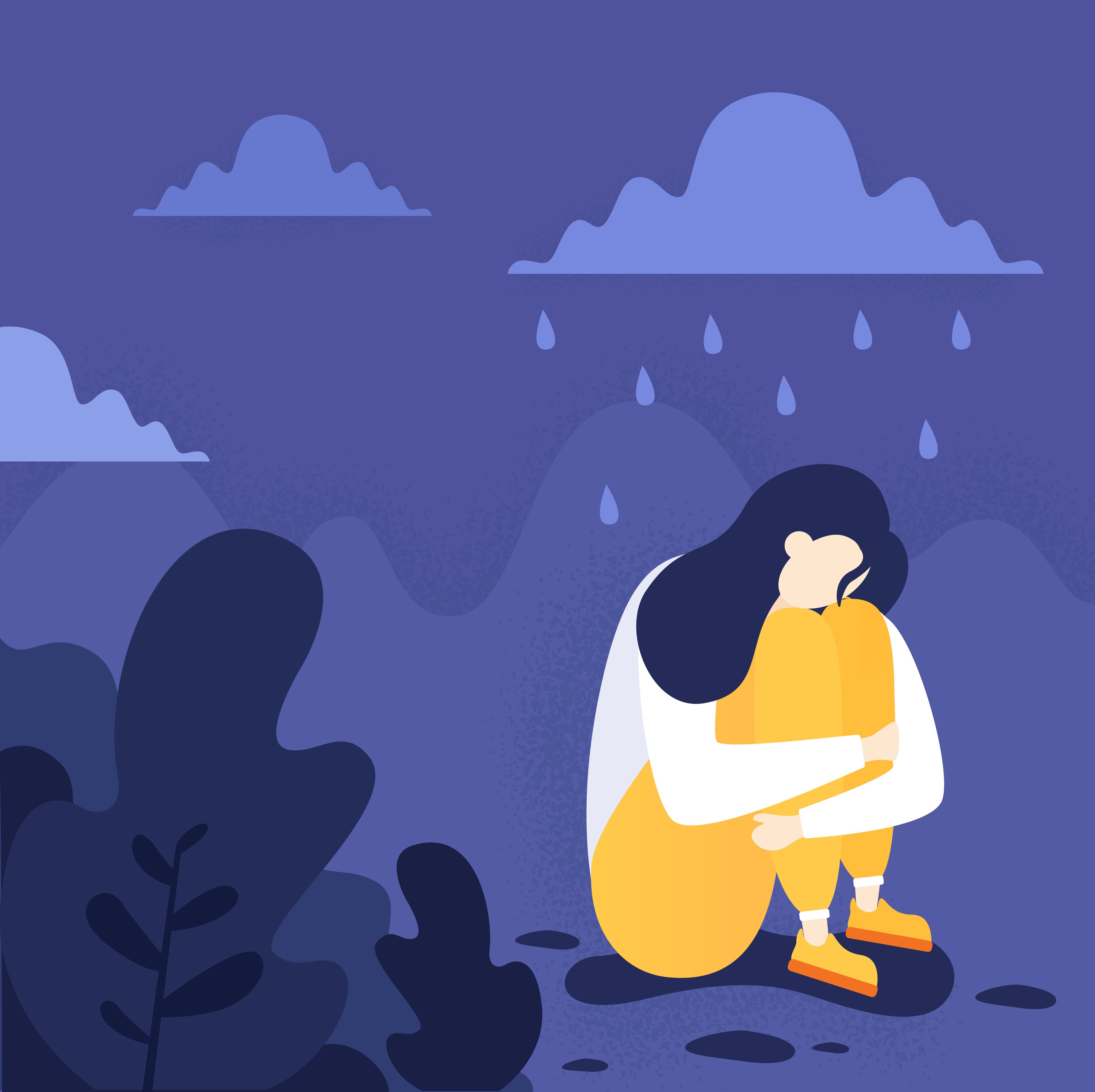 The statistics about suicide rates among our justice professionals is just astonishing: Accordi […] 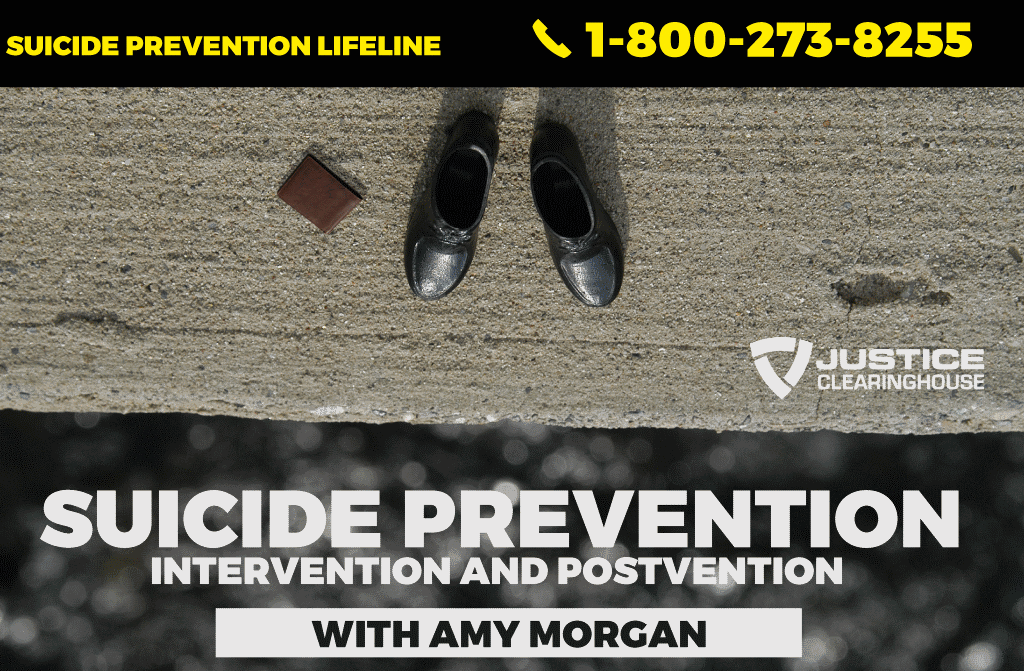 Based on a webinar, this infographic highlights how to recognize signs of suicidal ideation in an […] 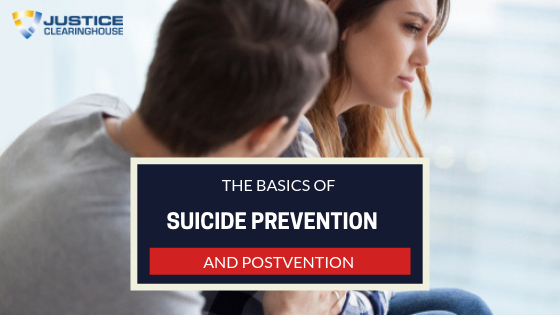 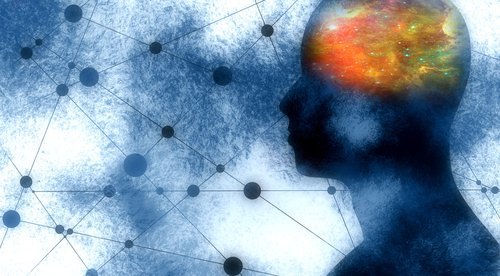