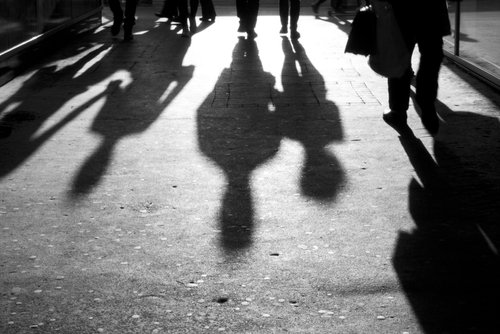 In two US federal indictments during 2017, Hezbollah threats in the US and against US interests overseas are showcased. One of the suspects lived in New York City and the other in Dearborn Michigan. Both men were recruited and trained by Hezbollah in Lebanon before lawfully moving to the US years later. Training included weapons systems and one of the suspects received extensive instruction to become a “bomb maker” (it was reported this suspect’s relative was responsible for creating the IED used in the Burgas Bulgaria bombing). These two individuals had Hezbollah “handlers” in Lebanon in which they communicated via covert spy “tradecraft”.

At the direction of the Hezbollah “handlers”, these two individuals assessed the vulnerability and conducting surveillance of potential US and Israel targets inside the US as well as abroad. The suspect in New York City surveilled military and law enforcement targets in this city. The Hezbollah agent in Michigan “conducted missions in Panama to locate the U.S. and Israeli Embassies and to assess the vulnerabilities of the Panama Canal and ships in the Canal.” This “bomb maker” also traveled to Thailand to clean up explosive precursors at a house others left because of surveillance. I encourage you to read the full indictment (in above link) as it provides important TTPs to learn on Hezbollah US and global activity.

These two undercover Hezbollah personalities were uncovered and arrested before they could facilitate or carry out attacks in US or against interests in Central America. While Iran and its proxies understand the “blowback” on attacks linked directly to them in US communities, this surveillance in NYC may have been the precursor to a “false flag” attack operation as discussed earlier. In addition, since Hezbollah makes a significant amount of funding in South America, US and/or Israeli targets in Panama may have been viewed as less disruptive to “threat financing” happening further south. As we now understand from research, there is a global diversity of proxies Iran can currently recruit, train and deploy for these types of operations in US communities and abroad.

Communities at risk and specific locations

All US communities are at risk from Iran and its proxies conducting remote-controlled “false flag” attacks perpetrated by homegrown terrorist radicalized in our jurisdictions. But in direct activity, Iran/Hezbollah are much more calculating in choosing targets that send a message. With state sponsors of terrorism, a focus is targeting the personnel and locations that represent rival governments. A constant theme we see all over the world and in the United States are plots to attack US, Israeli and Saudi Embassies and representatives.

An important consideration for Law Enforcement and Criminal Justice Professionals, relative to threats in communities, are locations inside the US hosting representatives of the Israeli and Saudi governments. Additional considerations are US places popular with tourists from these Iranian rivals as well as major corporations, based in Israel and Gulf States, having regional operations in US communities. In this current climate, the specific threat is Iran’s targeted assassinations of rival high profile government and private sector personnel as well as their property in the US.

There are official diplomatic missions from Israel, Saudi and its ally UAE in New York, Los Angeles and Houston. There are Israeli missions in San Francisco, Miami, Atlanta, and Boston. All these official locations, their personnel and any place they host events or other activity are in danger from IRGC proxy attacks. As we continue looking at geopolitical trends, the increasing assortment of countries aligning with the main “Cold War” competitors, having diplomatic missions in US communities, may become added attractive marks for targeted violence.

When considering Israeli based businesses in the US, there are many entities in different places. Over the last several years, there were some high profile expansions of Israeli manufacturing and tech companies in North Carolina, Georgia and Massachusetts. There is a listing of Israeli based business all over the Midwest United States. To gather more on places at risk during periods of “Shadow War,” inquire about major businesses located in your community. If their main headquarters are in Israel, Saudi Arabia or others involved in conflict with Iran and a branch operates in or near your jurisdiction, there should be added security considerations and proactive actions to prevent targeted violence.

During your research of local threats, request information from local business development groups and tourist bureaus focused on your city, metro area or wider region. The data provided may give insight into the concentration of specific international businesses and tourism in your jurisdiction that helps your agency assess potential targets of Iranian backed “Shadow War” activity in the community.  The statewide fusion centers may have information on the overall threats and potential target locations. It is important for you to build a comprehensive threat picture and assessment of local “Shadow War” dangers.

Over the last several years, there has been a lot of reporting and discussion on Russia as again competing with the US as well as interfering in our democratic process.  Old “Cold War” rivals are again at odds. There has been credible evidence of Russia arming the Taliban to fight against US and coalition forces in Afghanistan. Russia and Iran have forged a growing relationship as “Moscow and Tehran have worldviews shaped by the same lens. Both countries aim to thwart the expansion of western democratic systems and raise their influences at the regional and global levels at the expense of the US.” Close scrutiny should be made to determine if Russia is contributing to proxies that are working to target the US homeland and its interests overseas.

As previously discussed and continuing, a new Iranian and Israeli conflict is playing out in Syria early 2018. This includes airstrikes and missile attacks on Iran and its proxy forces in Syria by what is believed to be Israel.  Before the US decision to withdrawal, Israel accused Iran of previously lying about its nuclear program prior to the nuclear deal. While both Israel and Iran have been quiet about recent conflict activity, the stage is being set for a new wave of global “Shadow War” to unfold the rest of the year and beyond.  Law Enforcement and Criminal Justice Professionals, the jurisdictions they protect and serve, must be educated and prepared to proactively confront threats and react to danger as it occurs in any of our communities.

This series was developed to provide Justice Clearinghouse readers information, thoughts and insights about the Middle East “Cold War” and global “Shadow War” as it impacts US communities. Recent reports point towards increased activity that will drive a retaliatory response by Iran and its global proxies. As showcased in the series, Iran has been preparing for this re-emerging “Shadow War” since 2012. Iranian intervention in the Syrian Civil War has enabled the creation of a diverse proxy force that can be used by Iran for global attacks. The fight against Iran and its proxy forces is long term and all jurisdictions must protect themselves from local targeted violence against specific persons and places as well as “false flag” operations of mass violence within our communities. Geopolitical conflict and global responses is a 21st-century local law enforcement concern.

In this five-part series, the background and actions of Iranian sponsored “Shadow War” terrorist activity was discussed. A spate of attacks and plots in 2012 provided important lessons on tactics / methods of sponsored activity. Regional Shi’a foreign fighter recruited for the Syrian Civil War was explored as an enduring danger as well as the Iranian Revolutionary Guard Corps (IRGC) Quds force and its covert mission that cultivates operatives and spreads terrorism in support of Iran’s objectives worldwide. Previous Iranian based terrorist activity in the US assisted with analyzing and preparing for the threats unfolding in communities. Discussed were US cities, spaces and activities more at risk from this variant of terrorism. 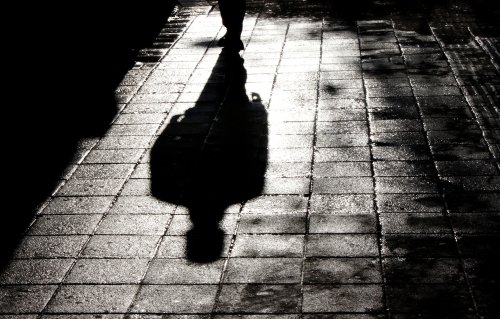 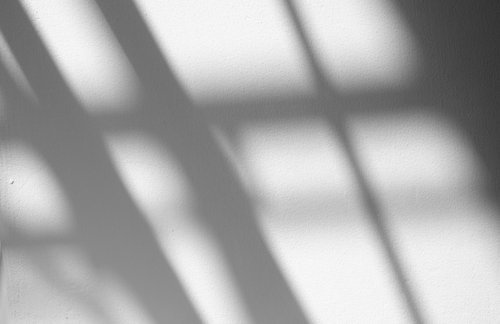 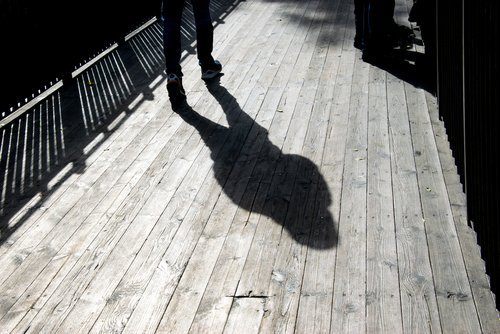 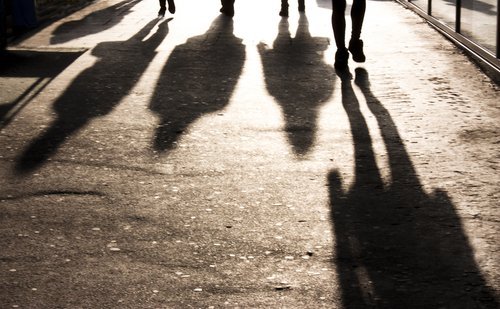