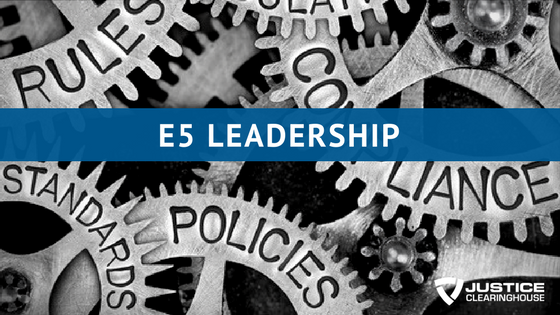 The type of leadership in effect in any agency is reflected in the people that work within its halls and the institution itself. Whether the agency and its personnel will meet or even exceed the expectations of the citizens they serve will be dependent on whether the leadership was able to establish and enforce a standard.

Ray Nash returns to Justice Clearinghouse for the last of the Police Dynamics’ Centurion Principles webinar series. Ray Nash is the CEO and founder of the Police Dynamics Institute that provides consulting services and leadership training for government agencies and corporations around the world. Ray’s 40-year career in law enforcement started early when he was seventeen and served as a police dispatcher. From then, he served as a patrolman, police chief, sheriff, and training specialist, among the other roles that he played in the law enforcement field.

On this webinar, Ray discusses how standards can define an agency and how to ensure that everyone within an agency embodies the standards through the E5 leadership approach. Some of the things Ray explained in the course are:

After the Webinar: E5 Leadership. Q&A with Ray Nash

Webinar presenter Ray Nash answered a number of your questions after his presentation, " […] 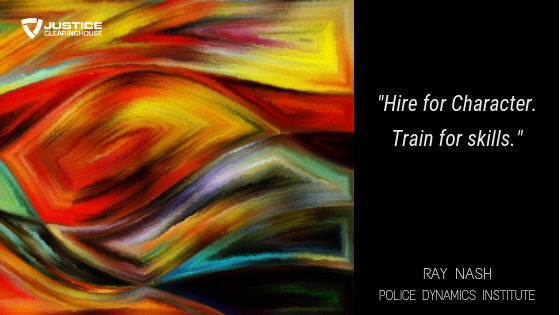 Thoughts on Character from Ray Nash

Love this comment from Ray Nash about the role of character in the hiring process. Check out more o […] 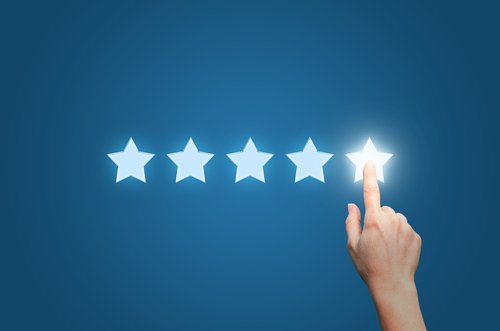 There are professional standards for so many things... even within the justice profession. But very […] 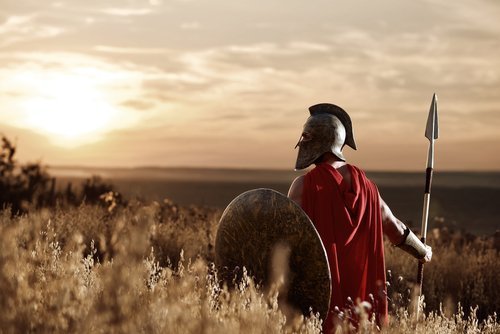