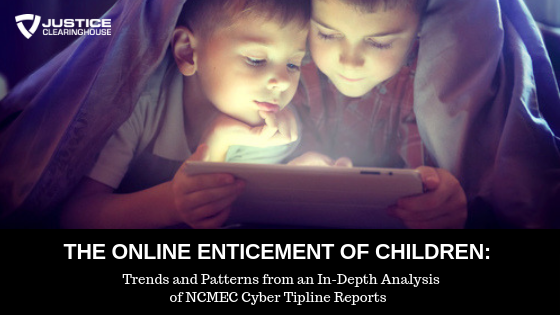 Our lives are largely online now, and so are our children’s – and their innocence is being exploited by unscrupulous characters online. CyberTipline, a segment of the National Center for Missing and Exploited Children (NCMEC), is an online initiative that takes reports from the public about concerning, horrible, and perverted behavior on the internet. CyberTipline has been receiving millions of reports per year, each year with more reports than the last. One type of report that they’ve been studying intently are online enticement of children cases.

This course’s resource speaker is Stacy Jeleniewski, the Senior Research Specialist in the Case Analysis Division at NCMEC. She conducts in-depth analytical projects across the organization to determine the patterns and trends in reports based on cases referred to NCMEC and CyberTipline.

Stacy zeroes-in on cases of online enticement of children, unpacking its characteristics, strategies offenders employ, and prevention. She details points on: 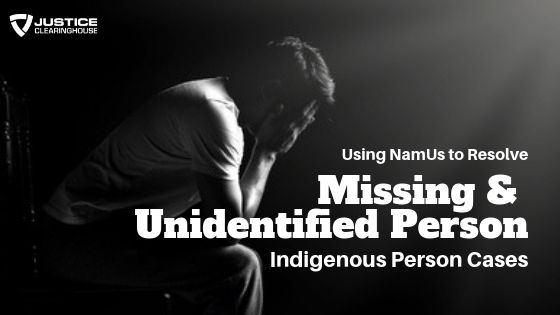 Just as technology assists our daily lives to make things easier and seamless, it also helps those w […]

After the Webinar: Online Enticement of Children. Q&A with Dr. Stacy Jeleniewski 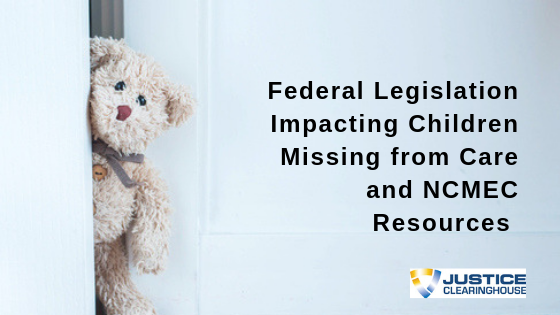