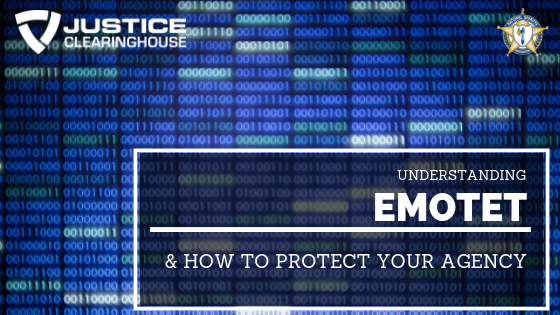 These days, cyber threats seem to pose a greater destruction than other forms of crime. On this session, Joshua Traynor and Christopher Satanek from the Multi-State Information Sharing and Analysis Center (MS-ISAC) zeroes in on Emotet. Emotet is one of the most destructive type of malware that’s been observed to attack state, local, tribal, and territorial (SLTT) governments.

Josh and Chris take turns discussing Emotet’s history, anatomy, dangers, and prevention. Some of the areas they focused on include: 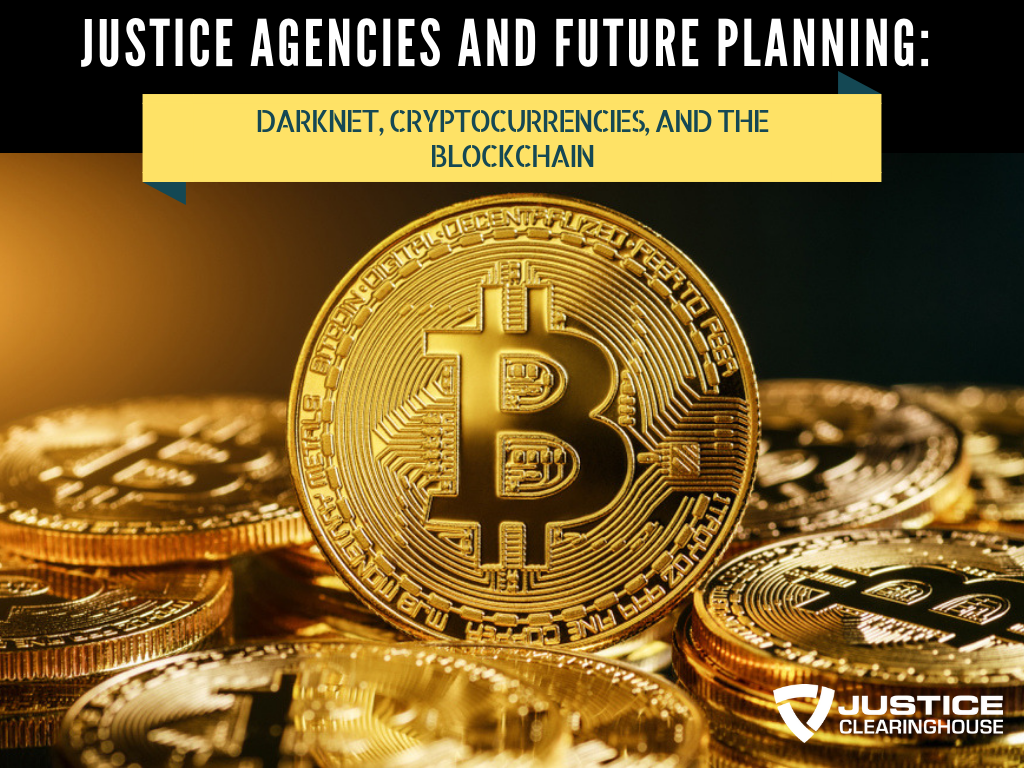 Nobody can win a race with technology. It is changing so rapidly that by the time you make sense of […]

After the Webinar: Understanding Emotet. Q&A with the Presenters 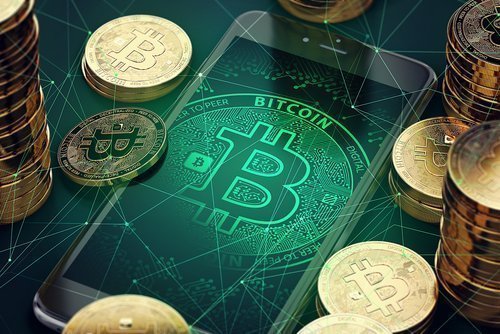 The Current Landscape of Cryptocurrency: An Interview with Stacey Wright and Eugene Kipniss

As technology develops and evolves, so too does the opportunity for new forms of crime. But if you'r […]

CyberThreat Landscape Update for Spring 2018: An Interview with Stacey Wright