Different factors come into play in use of force incidents. However, a thorough understanding between use of force standards and force options, coupled with an approach that begins with the end in mind can make all the difference in the outcome of these cases.

To dissect the use of force standards and options and other considerations that law enforcement officers must familiarize with when faced with a use of force complaint is John G. Peters. John is the President and Chief Learning Officer of the Institute for the Prevention of In-Custody Deaths (IPICD). He played various roles in his law enforcement career including being a law enforcement officer, administrator, and deputy sheriff. Regarded as an expert in the field, he’s conducted law enforcement training, served as a consulting expert in cases,  wrote numerous publications, and created several educational content.

Some of the things John unpacked on this course include:

After the Webinar: Use of Force. Q&A with Dr. John Peters

Webinar presenter Dr. John Peters answered a number of your questions after his presentation, Use of […] 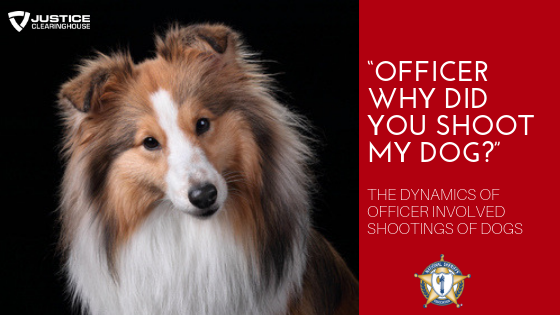 “Officer Why Did You Shoot My Dog?” The Dynamics of Officer Involved Shootings of Dogs

72.9 million US households report to having at least one pet – that means one in every 5 American […] 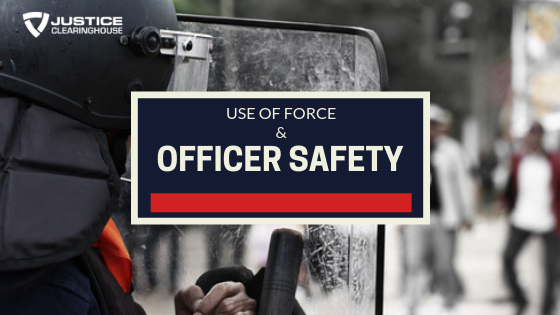 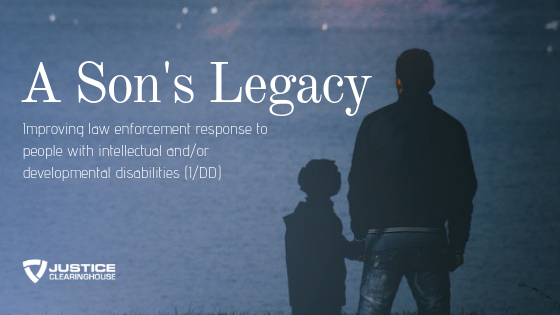